Home » Technology » iPhone 14: the satellite emergency SOS function could arrive next week in France and Europe 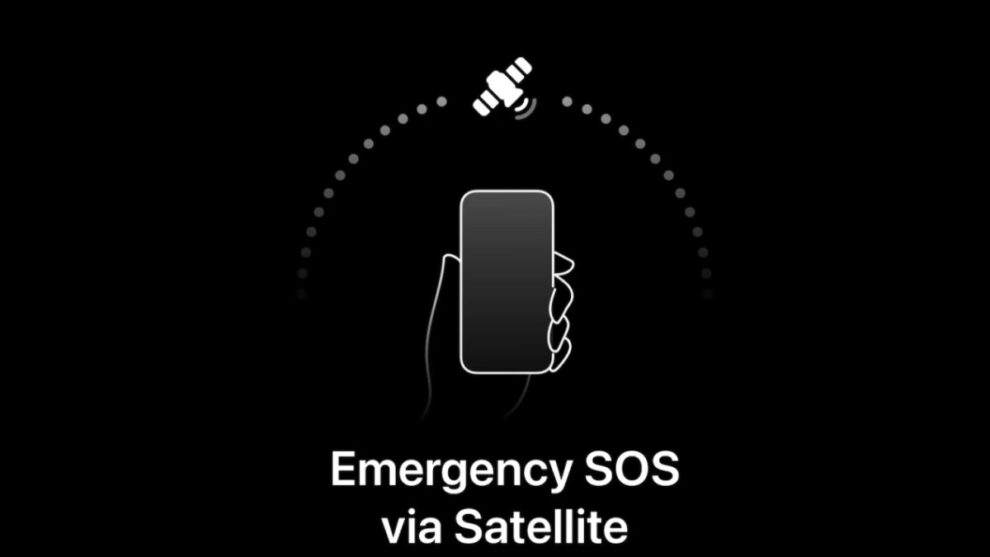 A month after its deployment in the United States and Canada, the satellite emergency SOS function could arrive as early as next week in our regions. Apple has already confirmed that this feature will be available in France, Germany, UK and Ireland.

The satellite emergency SOS function is one of the new features of the iPhone 14. It allows users to contact the emergency services via satellite. If they no longer have a network to make a traditional call. This is especially practical in isolated and remote areas of the world where network coverage has not always guaranteed. Available for a month in the United States and Canada, this feature could arrive next week in France and Europe.

The satellite emergency SOS function has already saved the life of a man lost in the cold of Alaska. He has gotten lost on a snow mobile and his iPhone. No longer picked up any reception bars to make a call. Apple has confirmed that the feature will be available in December in France. But we did not have a more precise date.

A source told that Apple is reportedly planning to roll out the. Emergency SOS feature via satellite in the UK as early as next week. Authorities in the country have also reportedly told that all calls made with the SOS feature  routed to local emergency services from December 13.

If the emergency SOS function of the iPhone 14 arrives next week in the United Kingdom, we can think that its release is scheduled for the same date for France, Germany and Ireland. For the moment, Apple has not yet officially confirmed anything. He also did not announce the arrival of the SOS function on British iPhones.

Anyway, the satellite emergency SOS function could rolled out at the same time as iOS 16.2. The new version of the operating system. This will bring several new features and fixes. In particular, it will solve the big problem of the permanent display of the iPhone 14 Pro which has too visible and energy-consuming. iOS 16.2 will disable the Always-On mode wallpaper that activates when you lock your iPhone.