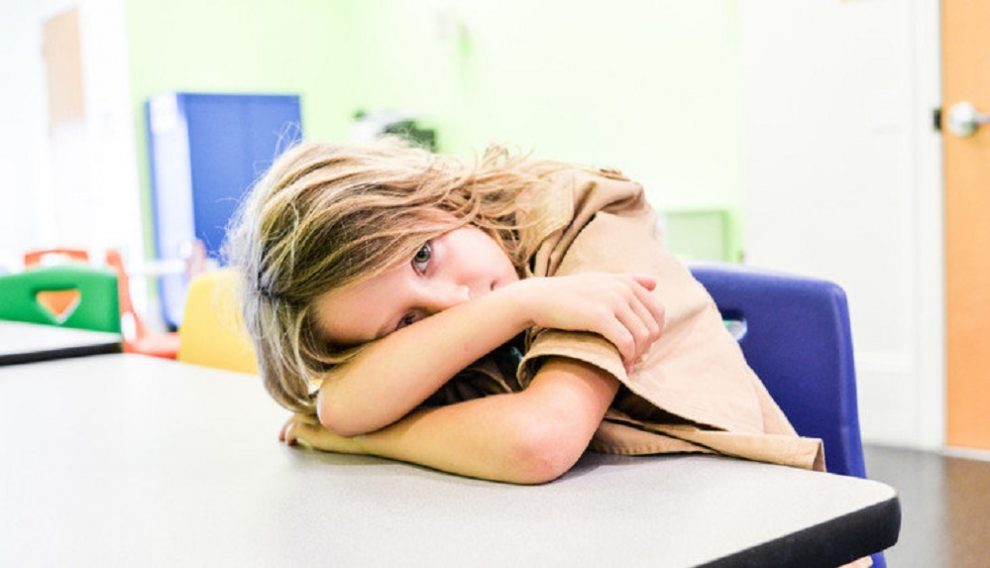 The effects of punishment on a child are twofold. On the one hand, it has immediate and relatively effective consequences due to the dissatisfaction or pain inflicted on the child. On the other hand, it impairs their cognitive and emotional development in the future. Impact of punishment on the brain of children.

The effect of punishment on the brain of children has been hotly debated, especially in recent years. Punishment is the basis of the most traditional educational system and is used not only in the family, but also at school and in various areas of social life.

What is controversial and questionable about this is the effectiveness of this method. The effect of punishment on children is immediate: it convinces them to do or stop doing something. The point is, however, that this effect has been found to work only temporarily.

If there is a deep motivation for a behavior, it will prevail despite the punishment. So what is the long-term effect of punishment on the brain?

The truth is that bullying has immediate results, and that brings peace of mind to many parents, at least for a while. However, it must be taken into account that this method is ethically questionable and in many cases also illegal. The worst part is that it just doesn’t work in the long run.

The impact of punishment on the brain

According  Doctor physical punishment causes atypical brain development in children. The high levels of cortisol that are triggered by corporal punishment when the brain structure is still forming, causes changes in the prefrontal cortex. This effect of punishment on the brain seems to be most pronounced in children between the ages of 5 and 9.

Must Read: 7 warm ideas for the end of the school year

This applies not only to physical punishment as such, but also to severe verbal and psychological aggression, which has an effect similar to beating. It should also be noted that there is not a single study that shows that this type of punishment has any advantage or benefit. On the other hand, it has been shown that, apart from possible damage, severe punishment is not even effective.

The effect of punishment on a child’s brain is essentially by stimulating the survival instinct. When faced with danger, there are three alternatives: attack, flee, or paralyze. It works automatically, without any reflection or informed decision on the matter. It just turns on.

At the physiological level, there is a greater release of cortisol and adrenaline. This in turn limits your ability to think while increasing the intensity of certain emotions, such as anger and fear.

Under these conditions, functions such as critical thinking, reasoning, etc. are impaired. So there is no learning process.

After receiving the punishment, other intense and mixed emotions also often emerge. Sometimes there is guilt, shame, or resentment. Likewise, the child thinks that he or she is wrong or that there is something wrong with him. During this time, he does not reflect or fully understand what has done wrong, why it is wrong, and what are the reasons to avoid it in the future.

The effect of the punishment is negative not only when the punishment is severe or brutal, but also in other cases. Psychologist said the very nature of punishment is questionable. Ostensibly, it aims to make the child learn or improve certain behaviors. In reality, however, there is harm being done to achieve this.

Sometimes the only way to do this harm is to hit, shout, or humiliate you. At other times, the pain is triggered in a different way. For example, some parents send their children “into a corner” supposedly to “think” of the “bad thing” they have done.

Most likely, the children will not reflect on this (which even many adults do not), but will just think about getting out of this situation as soon as possible.

The effect of this method, therefore, is not increased awareness of the conduct that led to the imposition of the penalty. On the other hand, the child’s memory preserves the power relationship, its defenselessness towards it and the influence of the punishing character.

If he stops doing what he has been punished for, he will do so under the pressure of circumstances, not because he has “learned to behave properly.”

So what to do? Perhaps one of the most valuable lessons an adult can teach a child is that there is something to be learned from every mistake. Of course, it is easier and faster to “train” a toddler than to train his conscience. However, as we have seen, the effect of punishment is very temporary, while a well-established conscience remains forever. 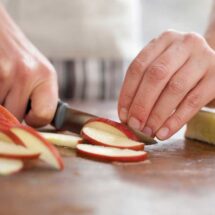 The 5 best fruits for liver and kidney health 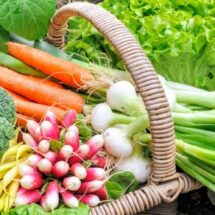 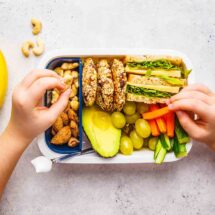