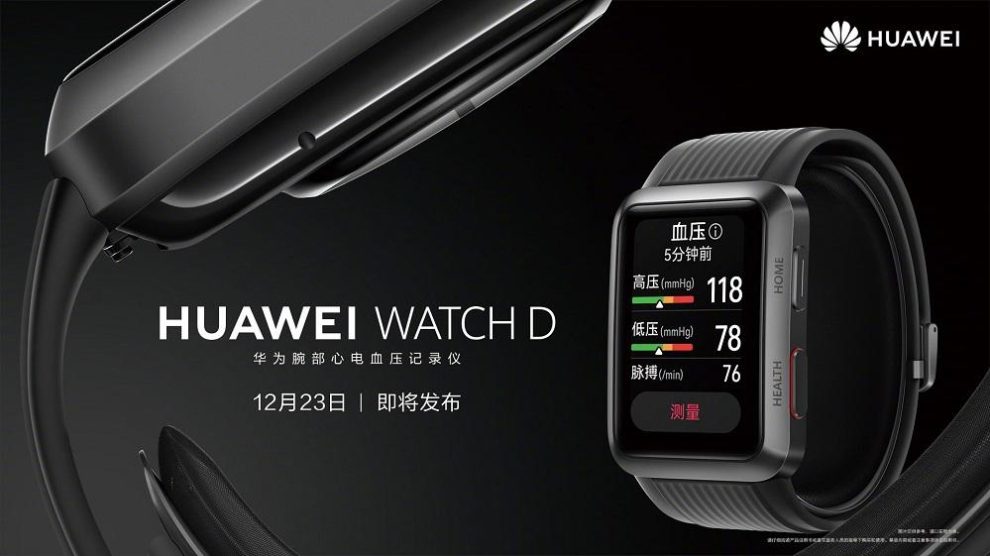 Another Huawei watch will appear soon. The blood pressure smartwatch will arrive along with the company’s new foldable phone. Huawei Watch D will appear together with the P50 Pocket.

Huawei will present its new products on December 23. This time, however, they will be clearly different from other devices in the manufacturer’s offer. We have already informed about the Huawei P50 Pocket model, which will be a smartphone with a flap. Until now, Huawei only had the Mate X series that decomposes into a tablet.

On the same day, the previously mentioned Huawei Watch D will also appear. The new watch will be interesting because it can easily measure the pressure. The device is able to correctly read both systolic and diastolic pressure.

Must Read: What is the school system in Austria?

The model has previously undergone required tests by medical agencies in China. Huawei Watch D performed very well on them. Of course, features such as helping to play sports will also be found. This is what every smart watch; blood pressure monitor has – not necessarily.

We do not know when the upcoming device will appear in Europe, but looking at Huawei’s moves so far – it will definitely happen. However, we know what the watch will look like. It will not be the first Huawei model with a rectangular dial.