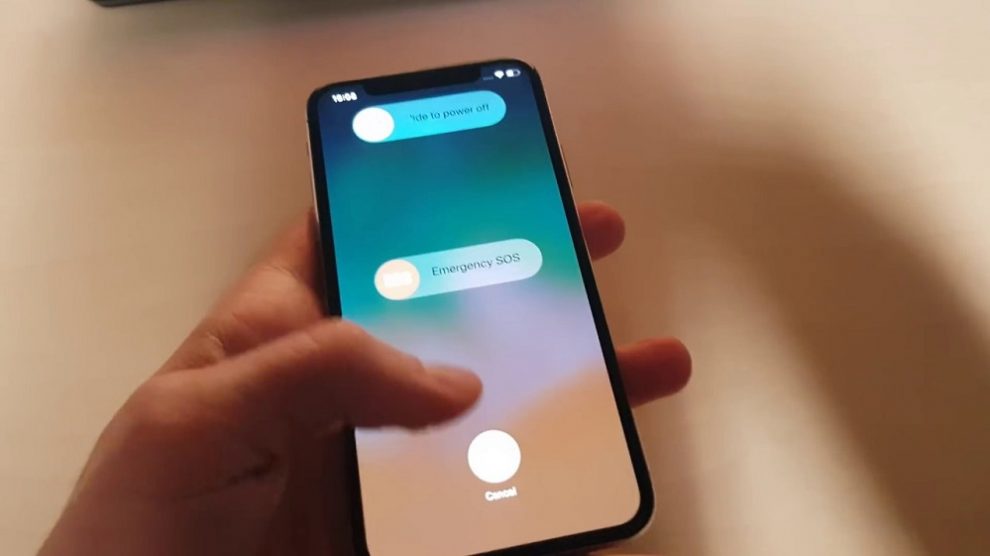 With more and more iPhone models on the market, some with the power button up, another down, and the change that the introduction of gestures for everything from the iPhone X meant, some basic tasks are not as intuitive as we would like. For example, how an iPhone is turn off. How to turn off an iPhone: three different methods to do it.

Turn off an iPhone by pressing buttons

Traditionally, the way to turn off an iPhone was to press and hold the power button until the shutdown menu appears. This method is still the preferred method on iPhones prior to iPhone X, but the method changes slightly thereafter.

On an iPhone 8 and earlier

As we mentioned before, the way to turn off an iPhone by pressing physical buttons has been the same for many years, if we disregard the fact that some models have the power button on one side and others on the top.

It is a two part process. First, press and hold the power button until the power off menu appears superimposed on the screen. As instructed, slide the power button to the side to completely turn off the iPhone.

From there, the process is the same as before: the shutdown menu is superimposed on the screen with a large slider. Slide the icon to the side to turn off the iPhone completely.

Turn off an iPhone from settings

If for some reason you have problems using the previous method – for example, when the physical buttons do not work well – then you can also turn off an iPhone from its settings, with the same result.

To do so, open the iPhone settings and enter the General section. Scroll to the bottom of the menu and tap on Power off. You will then have the usual shutdown menu, where you must slide to shutdown, as always.

Power off an iPhone with Assistive Touch

If none of the above methods work for you, you can always do the same from Assistive Touch, also known as the floating menu of the ball with which you can do things. One of these things is to open the emergency menu, which is the same as the shutdown menu.