Home » Article » How to raise a confident teenager 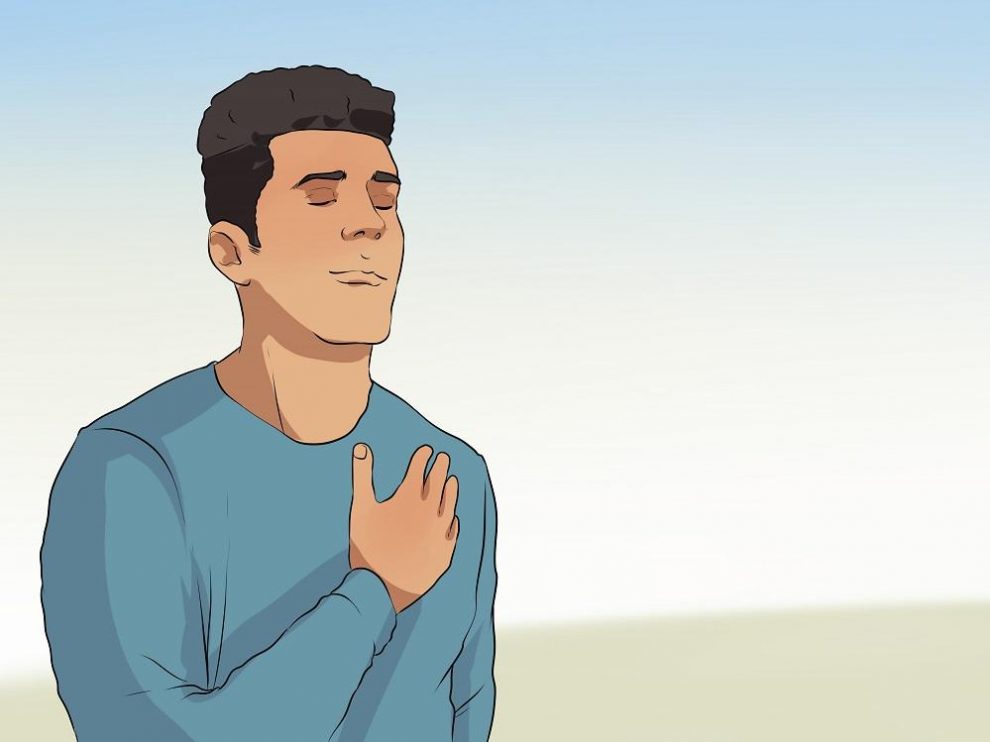 So what can parents do to strengthen their self-confidence in their teenage children? Below are the answers to this question given by the parents themselves, based on their own experience. Their approaches proved effective. How to raise a confident teenager.

Support the three components on which self-confidence is based. Believe in yourself: “I can do it.” Motivate yourself: “I want to make an effort.” Make a commitment: “I will make every effort to do so.” Encouragement is also very important, as low self-esteem or fear of failure can bind a teenager. Sometimes it takes a little courage to try and successfully complete a business.

Think of failure as proof that you are not sitting idly by, but trying to succeed. You will not lose the whole battle if you are defeated in the intermediate stage, because you will become stronger and more experienced by drawing conclusions from the current situation. In addition, in most cases, only the amount of effort depends on the person, not the result as a whole, which is often influenced by many factors that cannot be controlled. Therefore, the only real defeat is to stop trying. Always value the process regardless of the outcome.

Support the desire. Goals for the future inspire us to make an effort right now, because what we want to get tomorrow is inextricably linked to what we are doing today. Children and adolescents are characterized by short-sightedness. It is goal setting that develops the necessary foresight, strengthens the confidence that future results depend on today’s efforts. It is important for a teenager to realize that he must work to achieve what he wants.

Turn mistakes into bricks for the foundation of self-confidence. Knowing how not to do it helps people understand how best to do something in the future. Learning based on trial and error is only part of a difficult life path. This is how you can be sure that you know the best way to do it next time!

Must Read: How parents can support a teenager

Appreciate the willingness to practice. As repetition increases the level of knowledge, self-confidence increases. Practice is an important part of the job. Adolescents do not always like to train and do practical exercises, but they will definitely like the result that these efforts will bring.

Find the pros in troubles and problems. Overcoming difficulties develops ingenuity and forms resilience to life’s trials. Confronting problems strengthens self-confidence. When all the troubles are left behind, the teenager will feel stronger than before.

Maintain perseverance. In order to maintain the desire to achieve the set goals, despite the disappointments and failures, you need dedication, which, in turn, strengthens self-confidence. This way, the teenager will not give up and give up without getting the desired result the first time.

Treat mistakes as exceptions. Errors and errors can occur during operation. Whether a teenager will feel confident in making mistakes depends on the reaction of the parents. “You only have problems, everything you do is complete nonsense,” – such phrases destroy self-confidence. Focusing on the problem only makes the situation worse. It is best to consider a single error as a coincidence, rather than as a permanent pattern. Tell your child that she usually does everything well and behaves well. And if something went wrong this time, it’s not scary at all, because usually everything goes well and parents see and appreciate it.

Encourage initiative in solving problems. Before intervening to correct a mistake made by a teenager, give him a chance to find a way out of the situation first. Solving problems on your own strengthens self-confidence. The teenager will try different approaches, and as a result he will understand and realize everything.

Assign responsibilities. By doing housework and helping you, the teenager contributes to the well-being of the family, becomes a person who can give something valuable – it strengthens self-confidence. When parents rely on the child, she feels responsible and becomes more confident.

1) Complete what you have started;

3) Make sure you make an effort constantly and regularly, not once a week;

4) Concentrate on one task at a time.

All the necessary qualities to start and finish what needs to be done – with such thoughts it will be easier for a teenager to cope with the tasks, feeling confident.

It is important to grow and develop by challenging yourself. You can become more confident if you undertake complex tasks and solve significant problems. Challenging oneself can be an “antidote” to low self-esteem, boredom, rebellion, and attempts to escape circumstances. The teenager will like to take on tasks that he has never done before.

Offer help, but don’t overdo it. Providing help can harm a teenager who seeks to do things on their own. The task of parents is not to impose their help and not to turn an independent child into an addicted one. As a teenager learns to help himself, his self-confidence grows.

Restrain your parental demands. When parents are too strict or give too many orders, they can make the child obedient, depriving him of initiative. Thus, the feeling of self-confidence suffers from the need to constantly obey. It is better for parents to try to maintain a teenager’s sense of responsibility for their lives. “My parents taught me to decide for myself,” thinks a confident child.

Don’t share your worries with your teen. When parents voice their anxieties and worries to a teenager, it is often interpreted as a vote of no confidence. It is better to talk about what worries you, with your husband or girlfriend. When parents show that they are confident in their child, it increases their level of self-confidence. It is very important for a teenager to know that his parents believe in him.

Never criticize children for results. Like young children, teenagers also want to be better in the eyes of their parents. Criticism of people whose opinions are so important can lead to resentment, low self-esteem, and decreased motivation.

Thus, it is best if parents simply help to cope with difficulties without evaluative judgments. Do not agree with the choice of the child, if you want, but do not criticize him. A teenager should know that his parents love him even when they do not agree with all the decisions he makes.

Finally, it is not necessary to say to a teenager who is doing well with such tasks, such as: “We are proud of you.” Despite the fact that this phrase parents want to show their approval, it can be interpreted by the teenager as pressure, which calls into question self-confidence. “If my parents are proud of me when I grow up, then it turns out that when I don’t, I can be a source of frustration for them. Parents’ feelings depend on me. If I let them down, will they love me less? ” – the teenager thinks. So how can a child be praised? Just say, “Well done!”

Post Views: 101
Tagsconfident teenager How to raise Motivate yourself necessary foresight regardless of the outcome self-confidence setting that develops