Home » Education » How to deal with competing parents 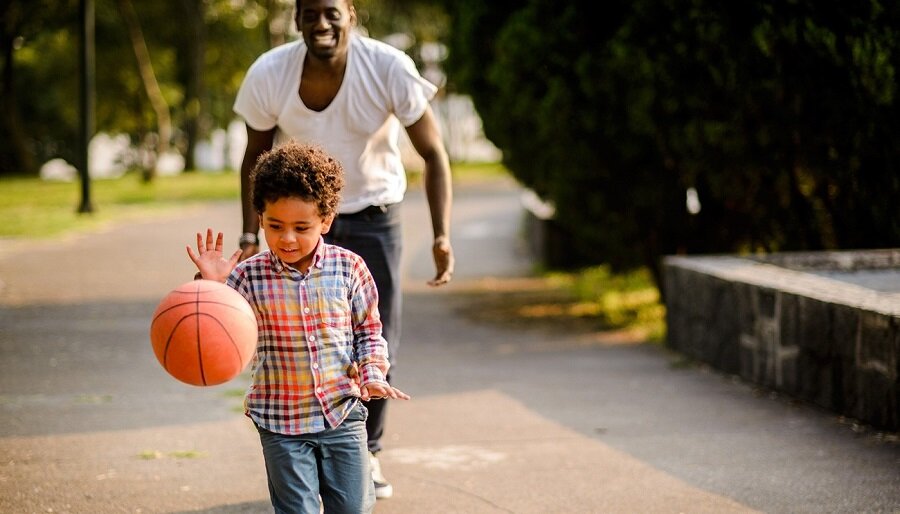 If parents force the child to be the first in everything, this can lead to negative consequences

In an effort to survive in a world full of competition, some parents want their children to succeed in all areas of life and be better than their peers in everything. You have probably encountered such parents, but at the same time you did not know how to behave. Here are some tips for dealing with competitive parents.

Parents who compare or compete not only boast about their child’s achievements, but also belittle the achievements of other children in every way. Commenting on their achievements, they humiliate them to the maximum. But that’s not all: such parents constantly motivate their children to consistently achieve new and new goals and always be at their best. Parents prone to competition do not understand the importance of healthy upbringing of children.

For them, the upbringing process is a kind of competition, which is evaluated by the child’s achievements at various stages of life.

It is wrong to judge the upbringing of a child in this way. There are many different approaches to parenting, and it is impossible to say for sure which one is better and which one is worse. It is necessary to understand the difference between the development of the child’s preferences and motivating him to be successful in absolutely everything. Sometimes parents whose expectations are too high for their child can cross this fine line, and this has a bad effect on the child’s development.

How to deal with competitive parents

From time to time, you come across competitive parents. It can be your work colleagues, friends, etc. What to do? In fact, something should be done about this behavior of parents, because it may be their innate character trait. It is much more important to understand how to avoid communication with such people, and if you do find yourself in their company, how to behave. Consider some strategies for communicating with competitive parents.

This way of dealing with competitive parents seems very simple at first glance. But actually learning to use it is quite difficult. This method is appropriate when your child is still small, in other words, when you admire his first achievements, even the smallest ones. If you have enough patience, allow such parents to brag about their child’s achievements. Just listen to them and praise them. This will prevent further conflicts and maintain a normal relationship between you and these parents. Ignore negative remarks, focus on positive moments.

A healthy discussion always gives good results in any problematic situation, if your interlocutor is ready for dialogue in a positive way. If one of the parents you know shows competitive behavior, explain to him that even if his child did well in this or that task, you should not brag about it in public. It is better to praise the child one-on-one so that other parents and children do not feel embarrassed. You should not say to the child: “You are better than everyone”, instead, you can limit yourself to a phrase like: “You did an excellent job with the task.”

Correctly chosen words of praise let the child understand that the rest of the children also have their achievements. In this way, the child will learn to accept and appreciate the achievements of others.

If the methods discussed above do not work, there is an extremely simple way to deal with a person’s competitive behavior: to stay away from him or from a whole group of such parents. This is very important, because the more they enter into the conversation, the more complaints and conflicts appear in it. All this has a bad effect and impact on the child.

Encourage children whose parents exhibit competitive behavior. Say a few words to them after each practice or competition. Such children need positive reinforcement. If their parents don’t give them that kind of reinforcement, it’s important that they get it from someone else.

In addition, it will help competitive parents understand the value of the effort that the child puts into solving the task, instead of focusing only on the end result. Pay attention to whether the child likes this or that activity and whether he learns something valuable in the process.

This method can be used as a last resort when dealing with competitive parents. Honestly tell the interlocutor that you are satisfied with what your child is doing and do not want to compete with anyone. You are proud of your child’s achievements, and you don’t want to pressure him to achieve even more. This will show the child that you need to compare yourself only with yourself in the past, and not with other people.

In addition, this is how competitive parents will realize that they are not behaving like mature people. Competitive parental behavior is not a big problem as long as it does not harm the children or other parents. Such behavior should not interfere with the physical, mental and mental development of children and friendly relations with other parents. It is necessary to understand that healthy competition is important in life, and to teach this to your children. 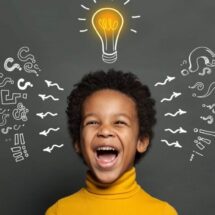 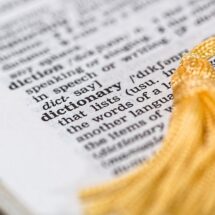