Home » Technology » How to choose a laptop with SSD? Recommended laptops with SSD 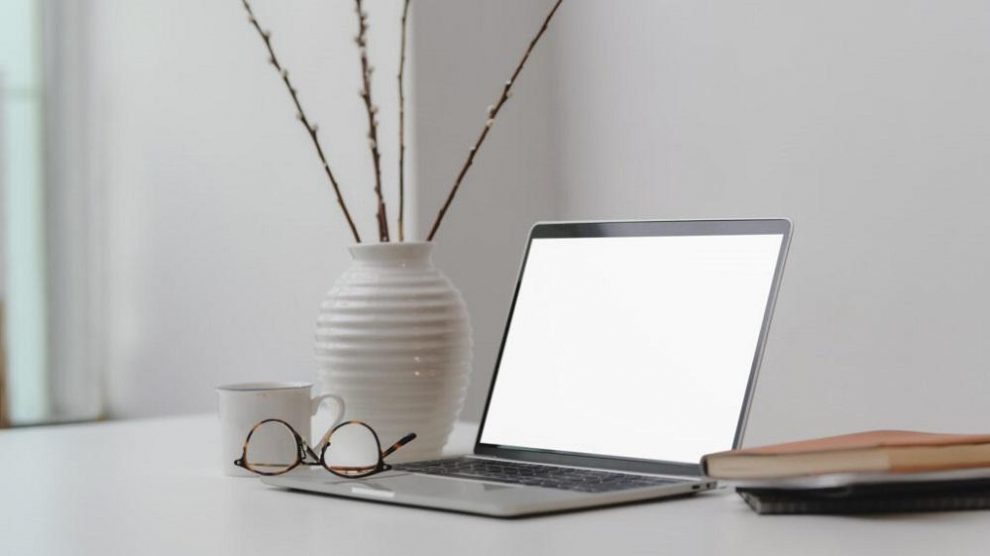 When looking for the perfect laptop, we follow a number of key features. We want it to have a fast processor and a good graphics card, a lot of RAM and a screen of a certain size (possibly touch) and one or another operating system. How to choose a laptop with SSD.

The presence of a fast disk has also become a standard, so it is currently difficult to recommend anything other than a laptop with an SSD disk. What makes it worth choosing such a solution? What is the presence of an SSD in a laptop and what are the real benefits for the user?

The advantages of SSDs are many, but the most important argument is that whoever tries to work with SSDs will be hard to go back to magnetic HDDs.

For more details, see what laptop drive should I choose? SSD, HDD or SSHD?

Laptop with SSD drive – why is it worth it?

A laptop with an SSD drive is more mobile, offers a higher level of ergonomics and can boast increased performance. Such a drive does not limit the remaining components and thus allows the full potential of a portable computer to be used.

It makes it run faster, runs quieter and longer when fully charged, and it provides even more security because it provides better protection for files that we store on a laptop.

Although SSDs have a serious impact on the price of a laptop, their use has significant advantages that are difficult to argue with. Their summary is as follows:

Advantages of a laptop with an SSD:

What does an SSD drive in a laptop affect?

Taking into account the aforementioned advantages, you can quickly identify key zones that are affected by the SSD drive in the laptop. First and foremost, it’s performance, as faster read and write speeds translate into more efficient computer operation.

Must Read: Professions of the future – what can my child do?

The effect is that both the system itself, as well as programs and games run much faster than when the computer is equipped with a HDD.

So we waste less time waiting for the laptop to do what we “asked” it to do.

Another important area is ergonomics and work culture. The SSD drive in the laptop works practically silently – there are no moving parts that could generate noise. In addition, such a portable computer heats up less, which, on the one hand, allows you to comfortably use it in the summer (also by putting it on your lap), and on the other – reduces the need for cooling, which in turn has a positive effect on the volume of the laptop.

Increased mobility is another major impact of using an SSD in a laptop. For one thing, such a laptop is easier to carry, as it is usually lighter than an alternative HDD model. SSD disks, however, not only weigh less, but are also more energy-efficient, which directly translates into longer working time on the built-in battery.

Finally, the SSD in a laptop also affects its reliability and the ability to protect data. Thanks to greater resistance to mechanical damage and high temperatures, and lower susceptibility to interference (including strong magnetic fields), it better protects files stored on it.

With PLN 1,500 at our disposal, unfortunately we will not be able to buy a new laptop with an SSD drive at the moment. This is related to the general increase in the prices of sub-subsets and the devices themselves as well as the high demand for laptops. This was due to the transition to remote work, closed schools and teaching children from home, which involved the need to purchase an additional laptop or computer. The only solution with such a budget is to buy a used laptop or add a few hundred zlotys.

Must Read: Professions of the future – what can my child do?

With 2,000 zlotys at our disposal, we have to compromise. Often you will have to choose between a version with a 256 GB disk, but without an operating system, or 128 GB with Windows 10 already installed. The remaining issue is the performance of the laptop up to PLN 2,000. For the aforementioned reason (price increases), laptops with basic processors and a small amount of RAM are in this range. They’re still good enough for basic tasks – messaging, browsing the web, or studying – but you can’t expect much more. Fortunately, the presence of an SSD makes the computer and applications run smoothly (which would not be possible with older HDDs).

This is where really recommendable laptops start. The amount of PLN 2,500 allows you to purchase a laptop with a 500 GB SSD drive. What does it mean? That it is by no means too low a capacity. By choosing such a notebook, we can therefore enjoy high speed of operation, the security of stored files, and at the same time a sufficiently large data storage to fit everything we want in it. The components are also of the highest quality, the efficiency is higher and the comfort of work is therefore much better.

The budget of around PLN 3,000 opens the door to higher quality laptops. They are characterized by better workmanship and / or better mobility. If you are lucky, you can also find a laptop with a 1 TB SSD drive. Then it is not worth considering – it will be an excellent offer.

Another option is to choose a laptop with a smaller SSD and an additional HDD that can hold more data. It is a very practical solution used, for example, in gaming laptops and universal laptops with a 15.6-inch screen.

The fast disk in gaming laptops is important for the comfort of the game. Not only do the games start faster, but the time to read the levels while playing is much shorter.