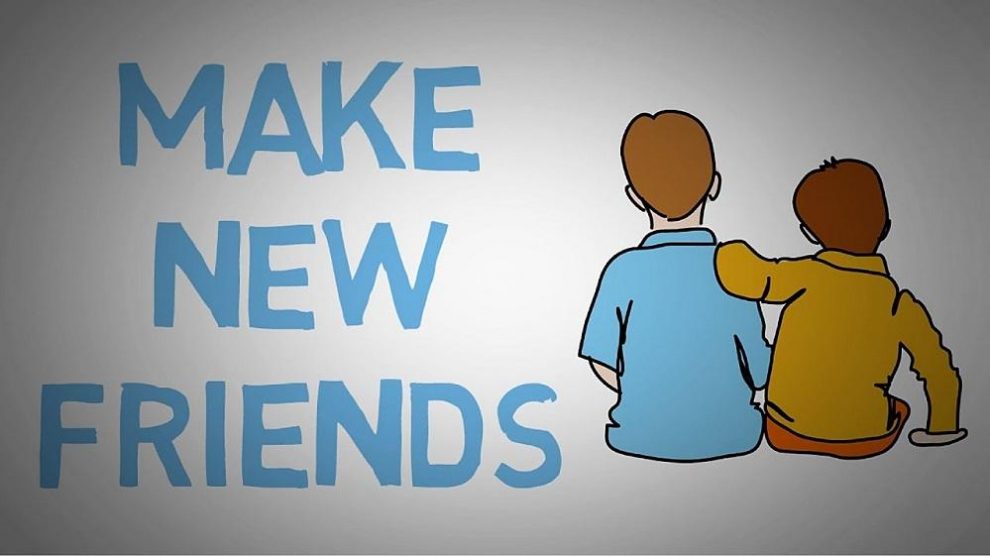 Looking back at our childhood, many of us will agree that make new friends at school was not always an easy task. Sometimes friendships were born out of convenience and even survival when there were a limited number of pairs to choose from. Friendship was sometimes a commodity that was exchanged by trading lollipops or any other interesting trinket.

Sometimes the friendship developed through shared interests and extracurricular activities. However, the relationships that pass the test of time are those to which a sense of humor, empathy, honesty, loyalty, trust and respect give meaning.

If we look at relationships from a perspective like this, the best friendships cannot be based on interest, complacency, or convenience, aspects that disappear over time. It is the personality and virtues of both people that last as long as the friendship is born from full freedom (the situation should never be forced), is reciprocal (and not unilateral) and recognizes the commitment of both to know each other in a deep way.

What is considered normal during development?

From a sociological perspective, friendship is not a series of doors that the little ones must go through in a sequential order. Children do not simply imitate the socialization of adults, but develop their own social strategies to resist or create their own associative culture in ways that may differ from the expectations developed by adults.

However, it is common for members of “select” groups to define what is considered normal or acceptable within that associative culture. In fact, if someone with an equivalent or higher status chooses another as a friend, the risk of suffering abuse by their peers (or bullying) decreases.

Given the complexity that characterizes the formation of friendships, it is not surprising that many parents are concerned about how their children can weave networks already at school, especially after a study has found that there is a link between the quality of friendships and academic results. Also, children who are not excluded by their peers experience less stress.

Must Read: Surprising educational discoveries during the pandemic

Given that good friendships are important in achieving success in school and reducing stress, what can parents and teachers do to facilitate their development?

The paper of the parents

There is no magic formula, but there are several strategies that have been proven useful as an aid for the development of friendships without the risk of falling into the so-called “bonsai parenting” (in which parents overprotect their children) or that children little ones stay in a bubble. The strategies include:

Enroll the child in a school that is highly culturally diverse, where no ethnic group represents the majority of the population and where there is a lower risk of exposure to bullying.

Encourage them to participate in extracurricular activities, such as sports, artistic and creative or simply those developed in groups in which they have the opportunity to expand their social networks.

Organize hangouts for the child to play with peers who have social skills and show interests similar to yours.

Support the development of their own strategies for making friends at school, which may include peer observation, making or accepting game invitations, creating or participating in clubs or teams, and intervening to include students. others in these activities.

The role of teachers

Due to the large amount of time that students spend in school, teachers also play an important role in establishing and maintaining positive friendship relationships through aspects such as:

How to deal with the end of a friendship at school

Sometimes we are fortunate to maintain friendships as we move from school to high school and into even more advanced stages, which appears to have a positive effect on academic performance and mental health, according to research.

However, we sometimes shed friendships as we evolve in different directions and our values ​​and interests change. If a friendship hurts our confidence or disturbs our well-being, it may be best to do without it. Children, like adults, need to know when and how to sever these relationships and how to deal with the feeling of loss that may result from that breakdown.