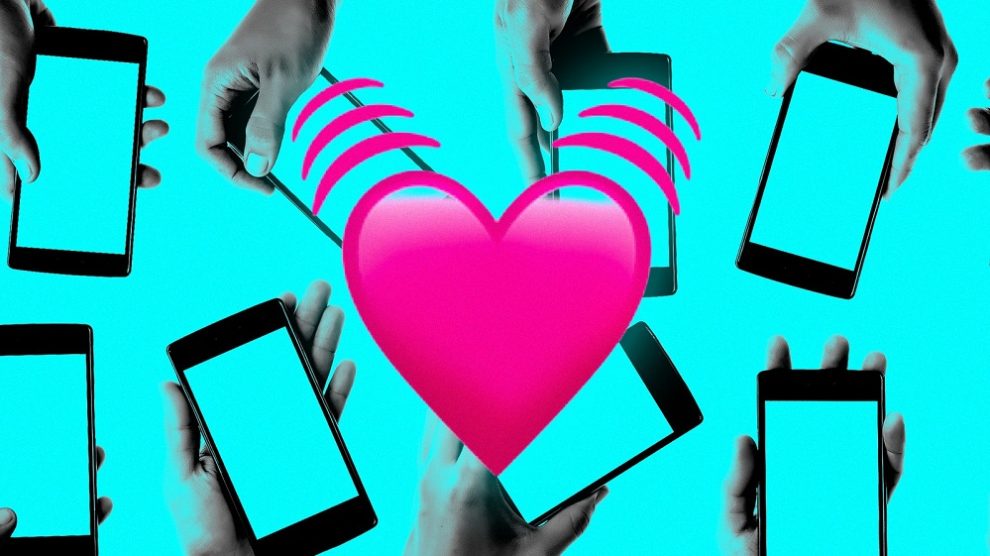 It seems certain that both in the technology sector, as well as in the educational, social and (in the very short term) labor, it will be the Touch Generation that will dictate the terms.

While the members of what is also known as Generation Y begin to reach the 30-35 age range, the communication collective already feels the need to identify the next one – the Touch Generation – which will surely, and just like its predecessor, change radically. current social, labor and educational paradigms.

The term Millenials has long been generalized in our daily lexicon, especially in the media. It is about the generation that grew up with new technologies, that does not know what it is like to live without the internet and that looks at a landline phone as a product that can be found in vintage or retro paraphernalia stores.

Although there is no definitive definition with specific birth dates that the generations can mark, it is common to identify Millennials as individuals born in the late 80s or early 90s and who have gone through their adolescence during the 2000s .

Thus, over the last 10 years many of the fundamental elements of new technologies and digital products have changed significantly, either due to their natural evolution and development, or due to the specific request of this generation.

According to a recent study, 65% of Millennials prefer to stay without a car than without a mobile phone, forcing the technology industry to adapt to new priorities by concentrating its R&D investments, for example, in mobile devices and wireless networks. Now it is the Touch Generation that will lead the way of innovation to companies in the digital market.

The rise of the Touch Generation

In the same way that Millennials abandoned the personal computer and laptops in favor of mobiles, now it is the Touch Generation that rejects keyboards and information and instructions that are not presented interactively on a screen

We are talking about a group of people for whom the idea of ​​freedom is no longer associated with physical mobility (for Generation X of the 90s, what better than the car to illustrate the illusion of independence?), But with which they transmit internet and access to digital content and products.

Must Read: Online Presentations: How to Succeed Without Using PowerPoint

We are also talking about a generation that is especially demanding and shows little patience for products and services that fail to meet their lofty expectations. It is a generation that grew accustomed to everything working through touch and no longer contemplates that it is not like that. It is also a group of young people who understand the dynamics behind technology, who are willing to dispense with their privacy in favor of being able to share content and experiences and who does not tolerate something that does not work in the fullest immediacy wherever they are. .

Touch as a defining element

The social theorists who have decided to name this Generation Touch did so for a specific reason: by using touch as an interaction gesture par excellence with technological devices, their understanding and gestural instincts in such an environment are fundamentally different from that of the generation that preceded it (whose dexterity was based on keys, menus and submenus), and even more of the previous one (for which the mouse, windows and folders were the interface that helped build their cognitive processes).

It is then a defining element of the emerging generation and something that will determine much of the plans and developments of the most powerful software and hardware companies in the world. Indeed, it is even possible to understand it by observing how the applications for touch devices are designed (regardless of their specific use) from the location of icons or tabs, at the rate with which new information appears on the screen or the intensity with which an interaction is requested .

It is still important to note that this is fairly recent technology. Although touch devices, in one form or another, have been around for more than 10 years, this touch dynamic only really became popular in 2010 when the first generation of iPads went on sale. In the last 6 years it has spread to an endless number of devices – from washing machines to cars – and this happened above all by popular demand of the Touch Generation, which is to say that never before has a generation clearly defined by its relationship with a technology it had assimilated such technology so quickly and, by extension, boosted its ubiquity in the life of a society.

Also for education, the arrival of this generation in schools will pose challenges of great importance, including the skepticism of many teachers who, while recognizing the importance of new technologies in the classroom, are concerned about the possibility that all the others traditional learning tools are forgotten.

It seems certain that in the technological sector as in the educational, social and (in the very short term) labor, it will be the Touch Generation dictating the terms. 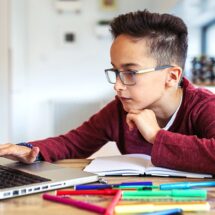