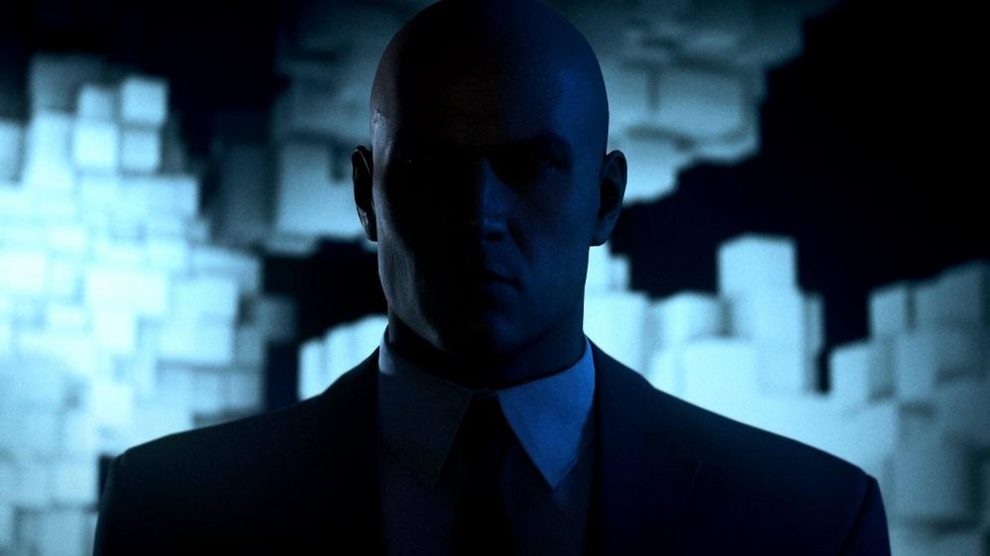 The Hitman Game series has always been one that awards players for their creativity. This apparent creativity with multiple playthroughs has been taken to the next level with Hitman 3. The new feature will be called Persistent Shortcuts and it will allow you to unlock various points and playthroughs throughout the game even being opened when in subsequent play throughs.

A video has been recently published which talks about the new mechanic. There is now a ladder of each mission which allows you to access previously restricted sections. Now, if you find a point of interest while exploring and navigating a map, you can load into it and it remains the same as it was the first time you found it.

This feature allows players to easily navigate through the various storylines that can be created and molded whenever you play the game. Hitman’s new Persistent Shortcut System should allow players to make playthroughs much more accessible as well. The new feature can be seen in the new Dubai map shown in Hitman 3.

Must Read: Apple working on a cheap version of the AirPods max

The Hitman Series is generally known for featuring an incredible amount of depth, freedom and detail when figuring out a kill contract. Moreover, playing each level a lot of times is a part of the charm of Hitman as there are so many different endings and ways to d o a particular mission. You can find so many ways to tackle the challenges or kill contracts thrown at you. Persistent Shortcuts for now seem to be a wonderful idea to help players improve on this formula and to encourage them to dive back into the same map. Graciously, users will not have to wait a whole lot before they can play the game properly on their own.

The game itself is expected to be releasing on the 20th of January for all platforms including the PS5, PS4, Xbox Series X / S, Xbox One, Stadia and for PC on Steam. The game will be DRM Locked and will thus run a bit slower on PC firmware’s with system specifications being quite decent.