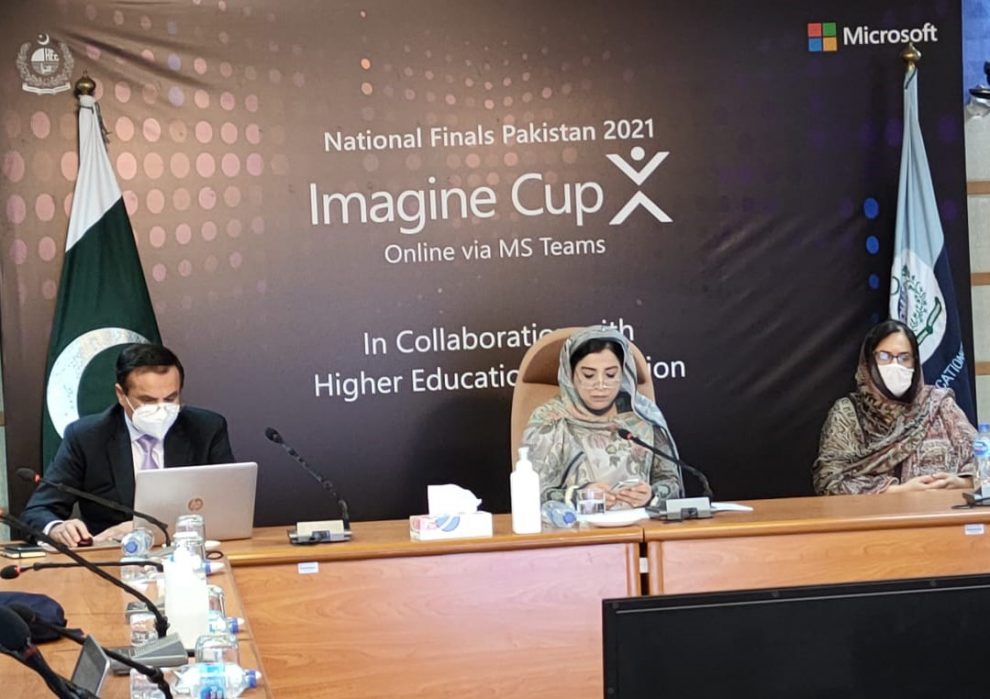 The Higher Education Commission (HEC) and Microsoft Pakistan have announced 2 Pakistani National winners for Microsoft Student hackathon. The judges were impressed by the incredible breadth of ideas and the technology that brought them to life in the Virtual Semifinals held in Pakistan. Team “QueryCity” from FAST NUCES Peshawar Campus and Team “AI Based Ophthalmology Grading” from NUST CEME Rawalpindi have fetch the crown to represented Pakistan at world finals. The National Winners have been awarded with Rupees 100,000 cash prize each and as a World Finalist both teams also received USD 1,000 in Azure credits. The runner-up teams have also been given cash prices and Gift hampers which includes 12 Regionals winners from North, Center, South and Teams from Baluchistan. The announcement came in a virtual event held in Islamabad in which i, Federal Minister of Education Shafqat Mehmood, Microsoft Country Manager Shahzad Khan, Microsoft Country Education Lead Jibran Jamshad, Education Lead MCC Ms. Angela Nganga and other senior Management took part.

As an initiative of the Strategic Partnership with Higher Education Commission; Microsoft Pakistan & HEC reached out to more than 100 campuses through multiple virtual campaigns in a bid to create awareness around the competition which aligns with Microsoft’s global student competition – Imagine Cup. This initiative resulted in record breaking project entries (600+) in this competition, almost double the number from 2019.

A lot of remote and underprivileged areas were targeted specifically in the drive for this competition. Students were initially evaluated in regional finals, held virtually and the best teams competed to win the National Finals.

Must Read: Lack of political will & feudal mindset main reasons for lack of investment in education: Mushahid Hussain Syed

Federal Minister of Education Mr. Shafqat Mehmood praised HEC and Microsoft Pakistan contribution in providing such platforms that encourage bright minds to show case their talent and present innovative solutions to most complex problems of the modern world. He further said “The Government is committed to the well-being of Pakistani youth, as it considers them a national asset. Competition like these plays vital role in bringing best out of our young talented minds and project them at global stage”.

Executive Director HEC Dr. Shaista Sohail shared her thoughts that “We have seen extremely innovative ideas coming in and many of the students, who have been participating in such competitions, have established their own start-ups which are now becoming multi-million-dollar companies.”

Microsoft Country Education Lead Mr. Jibran said “This student hackathon competition is one of Microsoft’s efforts to transform skill development, nurture budding technologists and foster collaborative. it is all about innovation, transformation and what comes next. The talent we have in Pakistan is phenomenal and such competitions only help highlight this raw talent and give them a platform to reach the global community. I believe we will encourage these students to compete in the 2022 Imagine Cup which aims to cultivate a spirit of social and technological entrepreneurship, empowering students to use their creativity to address real societal problems through technology”.

Over the past 19 years, more than two million competitors have signed up for Microsoft’s global student technology competition to build something that matters to them, make a difference in their communities, and innovate for impact. In the 2021 Imagine Cup, the brightest young minds worked together virtually for a chance to win USD75,000 and to reimagine solutions to solve today’s global challenges in four categories: Earth, Education, Health, and Lifestyle and we look forward to supporting these great minds to enter in next year’s competition. 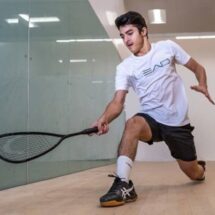