Home » Article » Hawk Supercomputer will get new Nvidia A100 GPUs 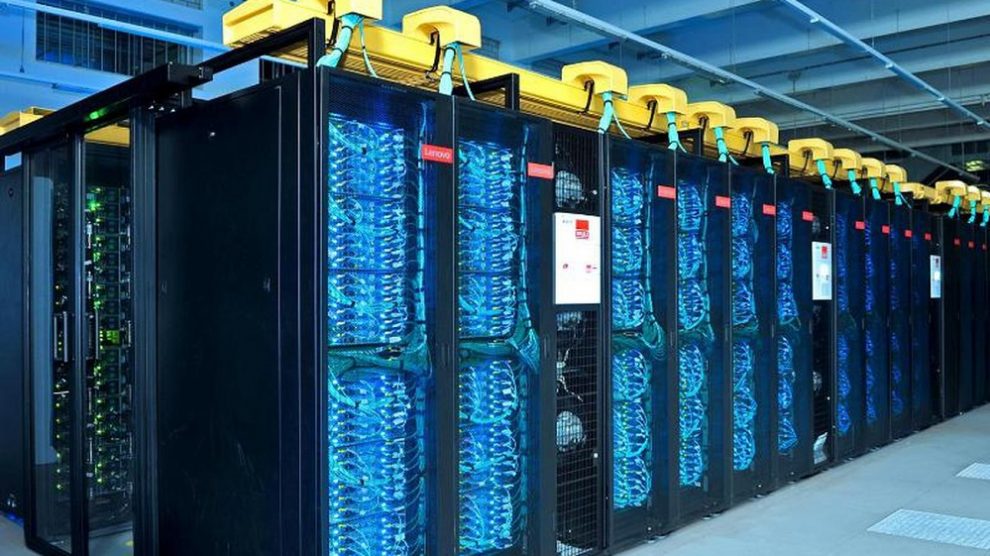 The world has adopted high performance computers for scientific research in the coming years and have also enabled science to progress at a pace that has not been seen before. Supercomputers have the power to simulate many processes much faster than human scientists can and cannot experience with in real life or use Hawk supercomputers to replicate processes that are not possible to experiment as well. Usually, simulations are never the best efficient method for researching and it can be further improved using AI and Deep Learning.

So, scientists in Stuttgart using the Hawk Supercomputer have been planning to upgrade theirs with Nvidia A100 GPUs in the next months. Scientists have been using super computers to research fields such as climate modeling, fluid dynamics and aero dynamics. Algorithms for simulation are built on scientific principles which make them extremely accurate. So, thousands of CPU cores are meant to work together using floating point precision to make sure accurate results are output.

This means that a massive amount of data is generated every time these programs are run. Now, CPU and GPUs have started using artificial intelligence and deep learning capabilities to run faster. While DL or AI both cannot be used to accurately predict scientific data, they can be sued to find patterns in huge values doff data and then determine whether computing the entire result would be useful or not.

Scientists therefore believe that AI and DL will be the future of supercomputers as it will reduce the time taken to calculate processes much more. Therefore, it comes to no one’s surprise that the HLRS will be getting Nvidia’s primary upgrade model which will give it 24 HPE Apollo 6500 Gen 10 Plus systems which will be packed with 192 Nvidia A100 GPUs.

The GPUs will be integrated with the already existing CPU architecture present in the supercomputer and will use a hybrid format so that both CPU and GPU cores can be used efficiently. This hybrid approach will let the supercomputer run precise computation on both AMD and Nvidia cores.