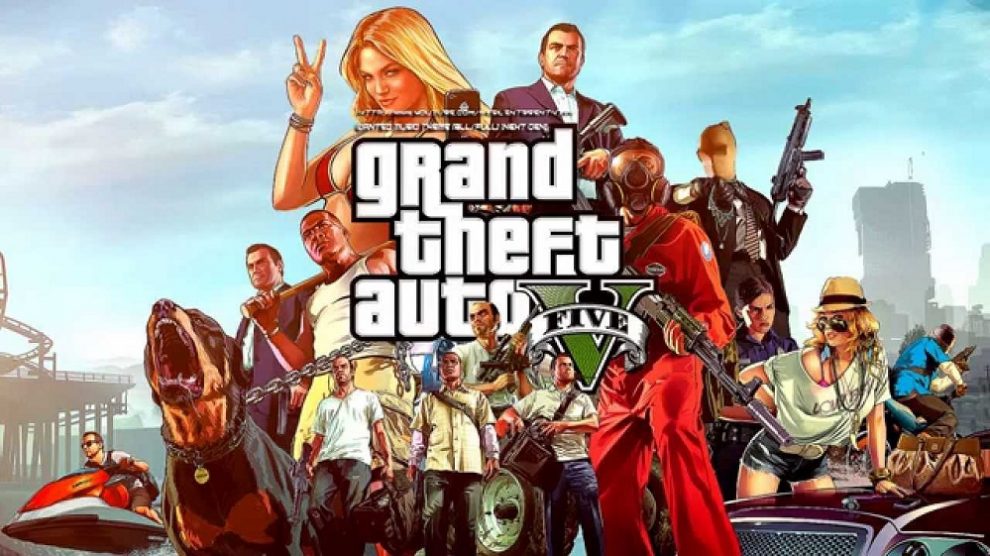 Rockstar games is one of the most well known and reputed developers in the world of video games. They have just revealed an update for Grand Theft Auto V Online which is being termed as the Music Locker on the 15th of December. The update is rounded up to be the biggest heist update in the game’s history. The club itself will be located just underneath the Diamond Casino and owners who have a penthouse will be able to enjoy the music head on. Grand Theft Auto V New Music Locker Update.

The world has currently been changing dramatically and more and more game companies are moving to virtual solutions to make sure the world of Music stays alive. True to their form, Grand Theft Auto Online has also included world famous singers and artists who will be performing in the Night Club. These include Dixon, The Black Madonna and Solomun.

Must Read: OnePlus 9 5G Has Been Leaked

The developers how have now come up with an entirely new venue which will look completely like a real life night club. The Grand Theft Auto V New Music Locker Update will also include a new private island that users can access at any time by using a jet or a helicopter or even travel by yacht or boat to it. Moreover, it will have new radio stations that should keep players entertained.

Lastly, for solo players, the new heist in Grand Theft Auto V nicknamed the Cayo Perico Heist will now be the first heist in the game that does not require any players to complete it. The game itself has then seen a huge surge in popularity with a lot of players gearing up to enjoy the heists and new items introduced in the game.

As usual, the newly released items will be priced in the millions so players will either must grind a lot or resort to shark cards if they do not have the time to enjoy the full experience. Grand the auto V’s new music locker update is certainly going to be the biggest shift the game has seen since its Day 1 release.