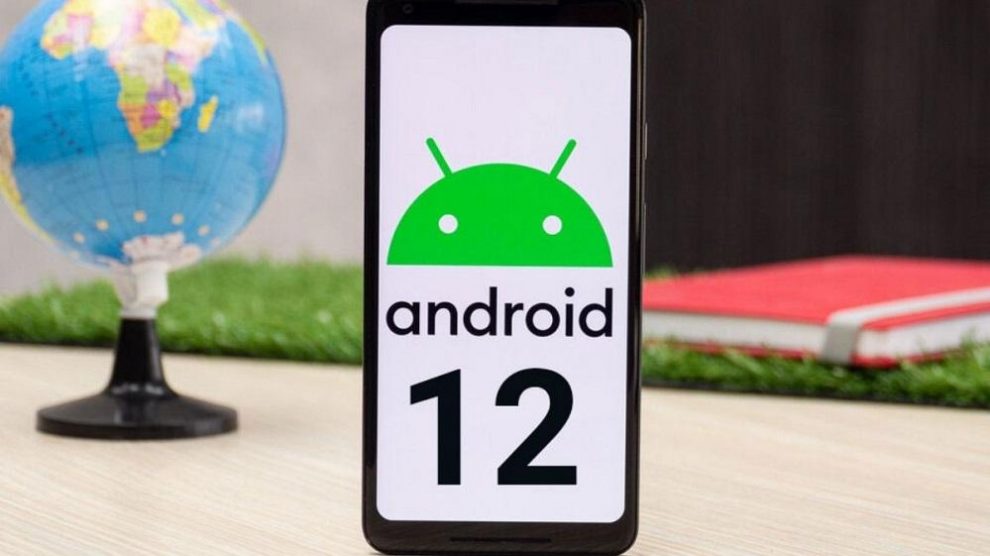 According to a report from 9to5Google, Google plans to completely update the split screen in Android 12. The new Android 12 feature groups two apps into one task, the report added. This differs from the current split screen where one app is added to another. Basically, your two most recent apps are paired and you can more easily switch to one app or go back to your previous pair.

Must Read: New starfish-like fossils suggest evolution is in action

An app pair looks similar to a split screen with a separator to separate the two apps. The separator has more options so you can quickly change the position of the two apps by tapping them. The first review for Android 12 developers is expected soon so we’ll have to see how the feature will work.

It shows a lot of Android 12 features including one for hibernating apps. As the name suggests, this feature provides a state that apps can enter when not in use and also optimizes memory. Google also announced that it is working on a restricted network mode for Android 12. Nearby sharing is also expected to have support for Wi-Fi password sharing for Android 12. Reuters