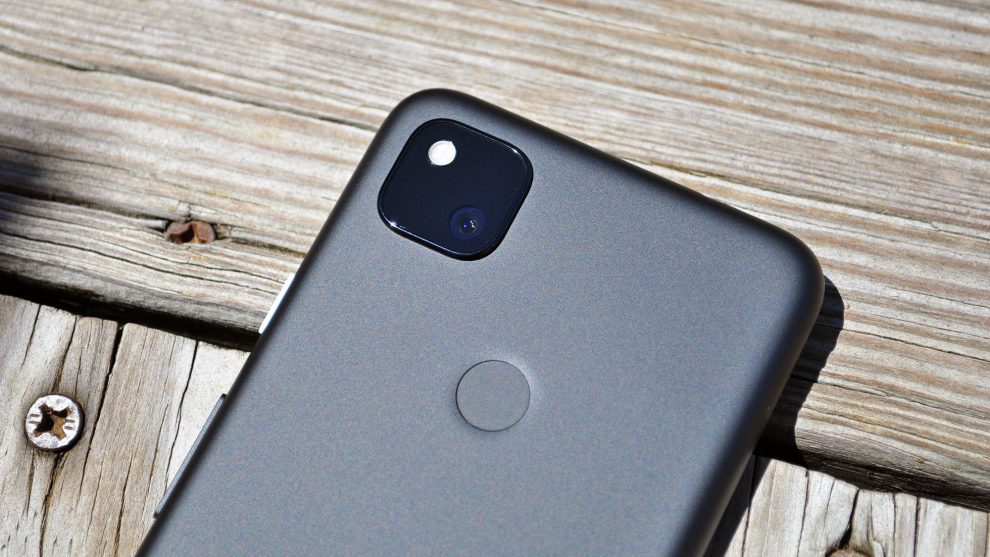 Google has just explained in its AI Blog the new improves that come to its HDR +. These improvements come first for the latest Google Pixel 5 and Google Pixel 4a 5G, but it should not take too long to reach the latest versions of the Gcam, available for a good number of Android phones, without the need for them to be Pixel.

Although Google does not incorporate the latest sensors in their cameras (in fact, they have been recycling them for years), HDR + and processing are what give the “magic” to your camera. We are going to explain to you how they have managed to further improve the detail and noise of their photographs using a technique known as bracketing.

Google’s HDR + is better than ever

One of the advantages that the photographic section of the Pixel depends mainly on the software is that there is always room for improvement with updates. Currently Google is one of the companies that works best on HDR + and, together with Apple, is the only one that shows it in the preview (before we take the photo). If you do not know what HDR is, we encourage you to read our in-depth explanation of how it works but, in very summary terms, it is the fusion of photographs with different exposures to maximize the dynamic range.

Google explains that it is difficult to make HDR photographs without noise, since this noise comes from underexposed images. That an image is underexposed means that the signal that the photo will send to the sensor will be quite poor and noisy. In the same way, HDR on mobile is still a burst shot, since several photographs are taken at the same time. This burst also generates noise, making things even more complicated.

One of the solutions to this problem is bracketing, a technique that takes several photographs but in which only one parameter varies. In the case of Google, the parameter that varies is the exposure. After shooting in HDR +, Google adds a long exposure photo after taking the photo.

The main drawback of this solution is that, to improve the photo, we will have to be still for half a second, so that that additional frame can be merged with those of the HDR +.

In other words, the fused HDR + images are added with the extra information of a long exposure frame, which has significantly less noise and more information. This frame is fused with the final photograph, resulting in less noise, artifacts and more detail.

This feature is beginning to reach the Pixels, so we hope that it will soon be ported to other phones through the Gcam. Google continues to show that it dominates computational photography and that the Pixels, if they were already the best exponents in photography, still have room for improvement.