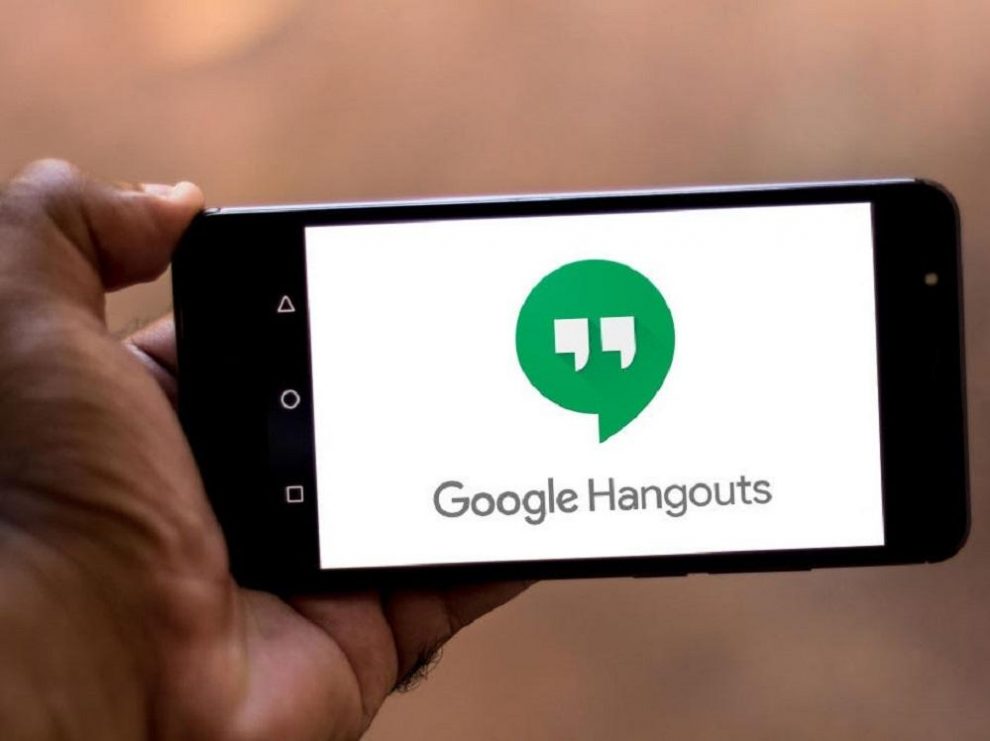 Google Hangout users will now not be able to use the video calling feature in the Android app and the web version as well. If you have not updated your application, you can still use the feature but users who are making video calls on Hangouts on the latest version are being instantly redirected to the Google Meet website. Google Hangouts To Remove Android Web Calling Feature.

When you update your Hangouts app you will no longer get the option to join or host a video call. When you make a call the message says Video calls in Hangouts now use Google Met. That gives you live captions, screen sharing, and more. You can still make one on one video and audio calls from this version of the app. It is unclear why Google would implement such a feature. When you tap on the icon now however a link is pasted to your clipboard that can be instantly generated and joined by anyone.

This is very similar to how people use the Facbook Messenger Rooms feature. Currently, Google Meet now allows up to 15 people join a video call on the free version and up to 30 users on the paid version of the application. The application is used by students, teachers and educators worldwide and it is generally a simpler version of Zoom or Microsoft Teams. Google’s implementation of video chatting is generally quite robust as compared to alternative and runs much better on worse internet. Therefore, most individuals are recommended to switch to Google Meet whenever they can so they are given the best video quality and all of the students can enjoy a smooth video learning experience without any lag or issues as well.