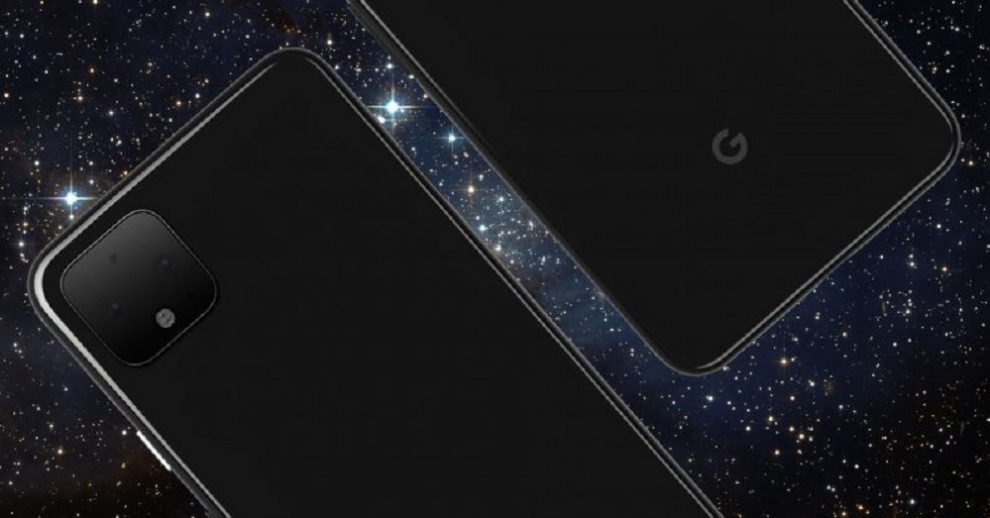 The Google Camera 8.1 update arrived back in November and after a few months, users have realized that they have taken away the functionality for astrophotography for the phone. The ultra-wide lens on the phone now no longer takes astrophotography pictures. The Verge has also reported that the Pixel 4A 5G and owners who take the Pixel 5 now no longer have the option of using the phone’s Night Mode Sight with the rear facing ultra-wide angle lens as well. Google Disrupts Astrophotography Function in Pixel Phones.

Users are now being told to zoom to the 1x mode for astrophotography. Google now has a low light photography support document, and it makes note of the new update where the ultra-wide lens has been introduced but there is no reason to why this particular change has been made when the capabilities of astrophotography were made in November.

The appalling quality of the image that Google has taken through the Pixel 4A 5G. Owners have also talked about the Pixel as the quality is bad, green, blotchy, and filled of noise. A user when confirming these thoughts also gave his opinion about how Google as a company has tricked consumers by talking about Night Mode and the Astrophotography Mode consistently in their marketing and ad campaigns but then decides to remove it due to bad image quality.

Most users hope that this issue is not based on hardware limitations but is just a software bug that can be fixed using Google’s AI learning methodologies to make the pictures taken by the camera appear better. However, most experts have concluded that the Google Pixel 4A 5G and 5 will not be taking any sort of astrophotography photos any time soon.

Users have talked about how Google has just turned off the feature instead of just waiting and fixing it which has disappointed a lot of users. Users are at least expecting an apology from the company of an acknowledgement as to why this has happened in the first place and what the company will do about it.