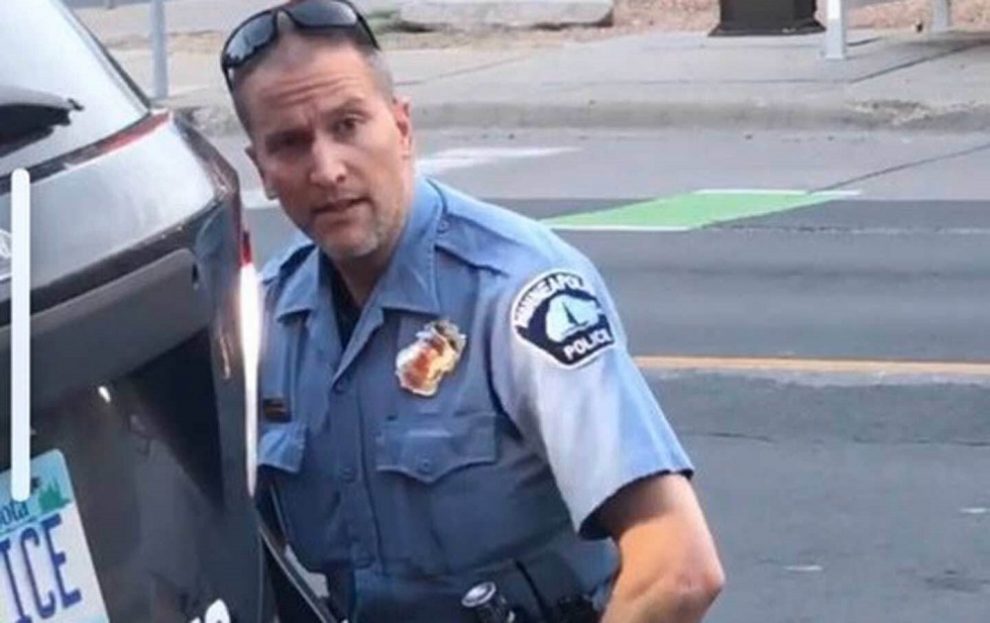 According to news, Thomas Lane who was one of those four police officers in Minneapolis who were charged with the killing of George Floyd has received a bail. The death of Floyd, an African American who got killed by white policemen had sparked riots and large-scale protests across USA. The protests then kept spreading to other countries. People have been coming to the streets to raise their voices for the rights of the black people demanding social justice for them. George Floyd’s killer receives a bail.

Lane, who is 37 had been arrested on conditional bail of $750,000, got freed from Hennepin County jail on Wednesday at 5:08p.m. according to jail record. Lane’s lawyer, Earl Gray confirmed the release of the police officer on Wednesday afternoon. The officer was freed after his lawyer posted bail.  Lane was among those three officers who were charged with assisting and supporting second-degree manslaughter in connection with George Floyd’s death.

Must Read: How to help learners keep calm during distance learning

Derek Chauvin, the fourth police officer caught on camera holding Floyd down placing his knee on his neck while he was crying out, “I can’t breathe,” was charged with murder and still has not entered a plea. All the four police officers were fired after Floyd’s murder. Lane will be observed during his release period, he will not carry any gun and should not join in any law enforcement events.

June 29 is the schedule for Lane’s second hearing according to his attorney who told the media that he is planning to file plea to dismiss the charges against the fired cop.