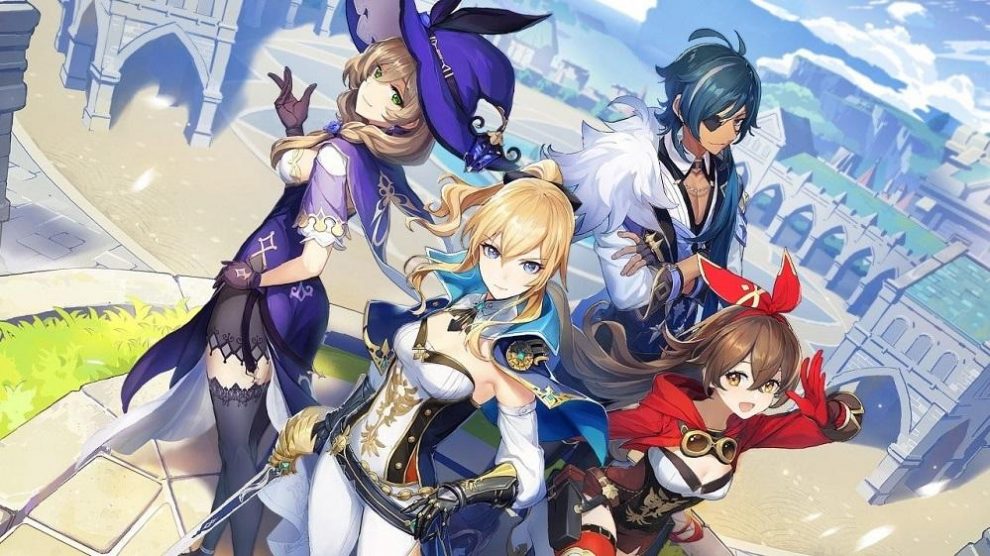 Genshin Impact Update is a Gacha open world RPG game developed by MiHiYo, the game is currently extremely popular around the world for its strides made in improving the Gacha culture around gaming with introducing free content updates and DLC for the game with fun storylines and new characters making a cameo at every update. This particular update adds two new characters, an entirely new region, a lot of storylines and a lot more to the game with the addition of Dragonspire as well.

Currently, Genshin Impact is one of the most popular game in the world and the chalk prince and the dragon update have definitely taken it to the next level. The new update adds a sheer cold feature which has you take care of your stat whenever you are moving around as not taking it into account can lead to hypothermia and you dying extremely quickly. So, you have to make bonfires and other sorts of sources of heat in order to survive.

Moreover, two new 5 star characters are added into the game with unique skills and characteristics. Ganyu is one of the new characters and he wields a bow and has huge single target DPS while Albedo is a melee sword carrier that deals insane amount of damage.

Must Read: Should you go for high refresh rate monitor?

Moreover, the update has added a lot more items and weapons into the game alongside a lot of events that grant you the ability to earn even more Primogems. The update has had a lot of bug fixes being done to it as well, so you can expect changes to the overall stability and performance of the game as well. However, the game runs fine on most platforms currently anyways.

Sales have also been incorporated into the game with the release of the new update so players can enjoy buying the latest items without worrying about breaking the bank. This is to ensure that players keep coming into the game despite the relatively high prices you might have to face when trying to purchase items in Genshin Impact.