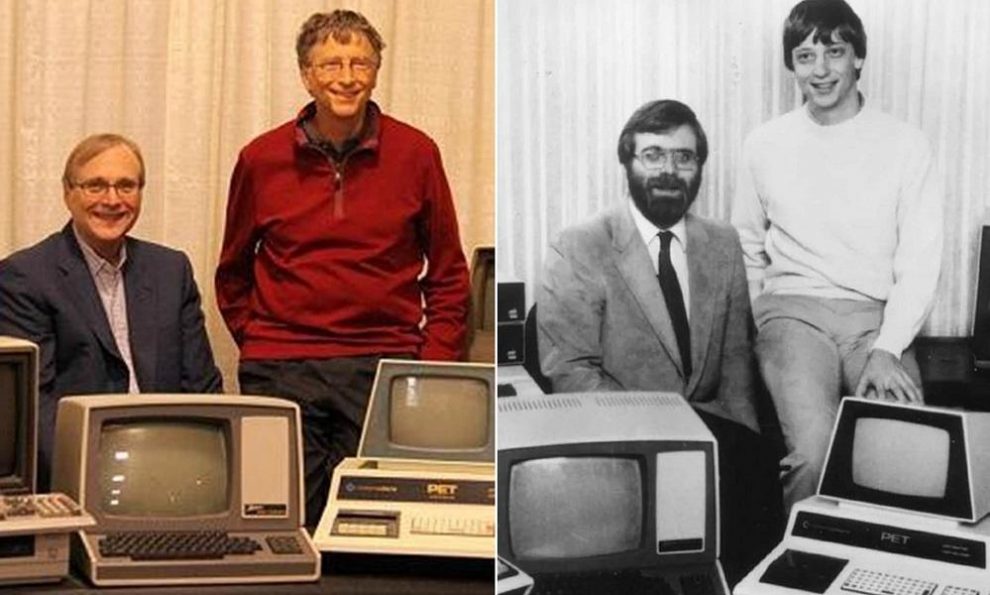 The founder of Microsoft Bill Gates and Paul Allen were childhood friends that opened the company in their garage which eventually lead to the microchip revolution of the 1980’s and 1970’s. Microsoft has dabbled in various fields including personal computing, gaming, mobile phones and much more. Arguably their biggest success is their Microsoft Windows.

Must Read: Biggest Science Discoveries Of 2020

A proprietary operating system that holds majority of the shares in terms of the personal computing market. Microsoft Windows has become a stable in the PC industry and is used widely today in every field whether it is in home use or by the military. Gaming was another industry Microsoft sets its foot in. The Xbox was the first console released by Microsoft and due to games like Halo and their exclusive titles, it quickly turned into a success.

This led Microsoft to compete with Sony head-t-head who were the makers of the PlayStation. Microsoft eventually also released the Xbox 360 which was a successor to the previous video game console and improved on much of its shortcomings. The founders of Microsoft Bill Gates and Paul Allen are quite respectable and decent men in terms of their philanthropy.

Bill Gates has agreed to donate most of his in his lifetime which he is actively doing so. The Bill and Melinda Gates foundation is currently the largest private charity organization in the world due to its immense funding sizes crossing the billions.