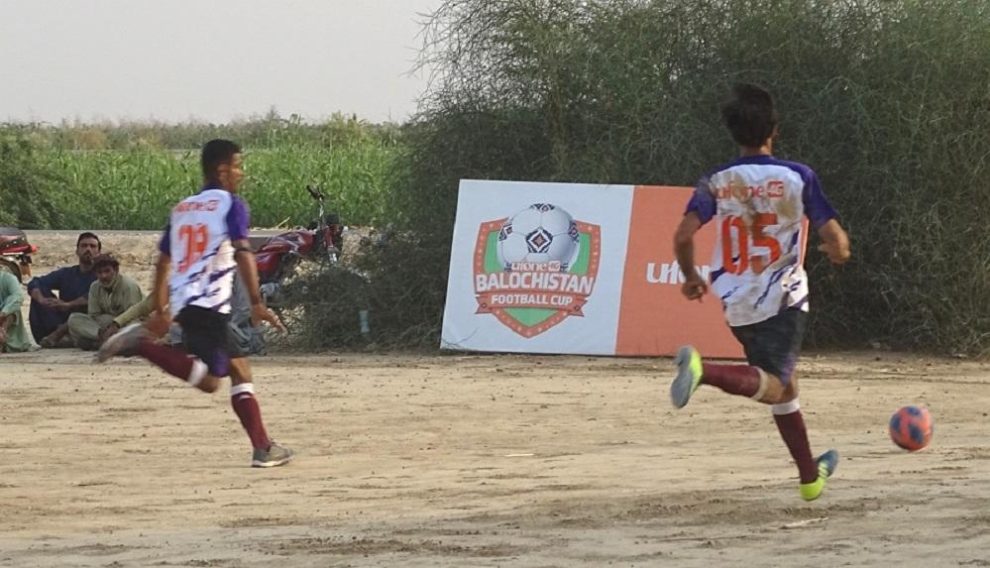 A high degree of Football fever has gripped KP and Balochistan as the yearly sports extravaganza, Ufone Football Cup is underway in both provinces simultaneously. Regional teams are engaged in fierce face-offs to secure slots in the ‘Eliminator’ round before they can make their way to the upcoming intensive knock-out stages; Super 8s, semifinals, and finals ahead.

Two matches were played under the Balochistan leg of the tournament the fourth edition of its kind. DFA Kalat met DFA Mastung at Mir Ghous Baksh Bazinjo Stadium in Khuzdar where a large number of football enthusiasts had gathered to catch the action live.

Both were unrelenting in their pursuit of success but the efforts of DFA Kalat paid off early as its key player Riaz scored the first goal in the 26th minute of the match. The team’s domination was reinforced by another beautiful goal by Ghulam in the 58th minute. Jamil cemented his team’s grip on the match by scoring the 3rd goal in the 65th minute. DFA Mastung found its form in the 79th minute where Siraj scored for his team but it was already too late to stage a comeback and it conceded the match 3-1 to Kalat.

Must Read: COO of 500 Global appreciates Pakistani start-ups during their visit to NICL at LUMS

DFA Surab and DFA Lasbella faced off in the next match played at the same venue. The teams fought it out for the entire stipulated time but no goals could be scored at both ends. The super-intensive match was then decided on penalty strokes. DFA Surab scored two goals on their turn but DFA Lasbella emerged as the better side by scoring 3 goals to clinch the victory.

Meanwhile, the KP leg of the tournament is quickly catching up with equal fun and excitement for both players and overjoyed spectators. On Thursday, DFA Kohat faced DFA Hangu at Kohat Sports Complex. DFA Kohat player Zia Khan had the ball meet the net in the 15th minute into the match. He sent the crowd into a frenzy by scoring another exciting goal just 3 minutes later to put his team in command of the match. His teammate Tanveer scored the 3rd and decisive goal to seal the win for his team in the 27th minute. DFA Hungu, despite its persistent efforts, couldn’t recover from the losses and lost the match 3-0.

The winners of Balochistan and KP legs of the tournament will play a super final in Peshawar on Dec 3, 2021. All the Super 8, semifinal, and final matches will be a live broadcast from PTV Sports. 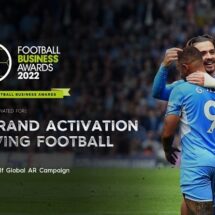