Home » News » National » Failures: how to deal with failures and learn from mistakes? 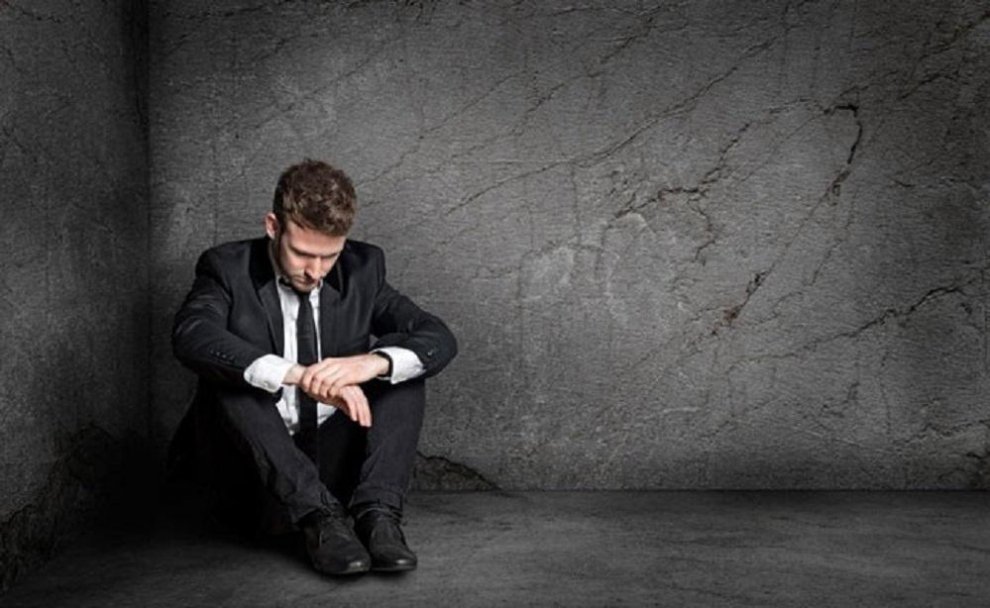 Fear of failure – from where does it come?

Fear of failure affects many people, and it is no wonder – failure is a very negative experience that can affect not only our lives, but also other people. Its roots can be traced back to childhood – parents are most often responsible for instilling the fear of failure in a child. Fear comes from the mistaken notion that our friend or coworkers do not make mistakes or that they can deal with them much better.

Some people take failure very personally and consider it something to be avoided at all costs. Meanwhile, failure can be an excellent signpost for the future or simply information about the ineffectiveness of an action. You just need to change your attitude towards them and, most importantly, learn to draw conclusions.

How to Deal With Failure? 5 tips

Don’t know how to deal with failure? We have prepared five tips for you to help you feel better and accept failure more easily.

It’s not easy for everyone to admit a mistake, take responsibility for it, and accept failure. And there is nothing wrong with that – many people take time to come to terms with defeat. This is the most important, but also the most difficult stage in the whole process, without which it is impossible to move on.

Realize that failures happen to everyone

How to overcome fear of failure? First of all, realize that you are not the only one who has experienced it. Failures happen to everyone – even the biggest players, athletes, scientists, industry experts or market leaders sometimes have to face failure. Some are prepared for it in advance. Especially that in few professions it is possible to achieve success from the very beginning. The most important thing is to learn a lesson from failure and not give up.

How to Deal With Failure? Learn to learn from it

Accepting failures and the ability to draw conclusions from them not only reduces the risk of ending up in the same place, but also promotes creativity in searching for new solutions.

Must Read: Why is raising qualifications important in the modern labor market?

Analyze what led to the error

The greatest lesson for the future will come from analyzing the factors that led to failure. For this purpose, it is worth asking yourself a few auxiliary questions, eg What did not work? What could I have done better? Are there any warning signals? Can I save something else? It is best to write the conclusions on a piece of paper, because the written word has more power than the thoughtful one.

How to Deal With Failure? Do not give up

Surrendering will only worsen the situation and destroy the possibility of learning a valuable lesson from failure. People who drop out after the first failure are rejecting the chance to learn something new.

Failure – how to deal with it and change your approach?

How to Deal With Failure? Blaming yourself is a natural reaction to failure. The problem begins when the burden of defeat does not lighten and it begins to bother also in non-professional aspects of life. Reflecting on your failures or reliving the same event over and over does not lead to a better understanding of them. On the contrary, these thoughts cause stress, negatively affect your problem-solving ability and, worst of all, can lead to depression. This is why it is so important to change your approach to failure and use it as a signpost for the future or as a lesson to learn from. You will also need to change your mental habit – instead of “I’m hopeless, nothing is going my way” try to say, “I’ve been dealing with worse problems in my life, so now I can do it too.”

What if meditation is already in the blood for good and it is difficult to deal with? The best solution will be to meet a professional psychotherapist. It will also help temporarily to focus on the here and now, redirecting your attention to the currently performed activities, e.g. eating, washing up or typing on the computer. Other methods that allow you to break away from negative memories and relive failure include singing songs in your mind, performing simple math tasks, looking for rhymes to words. 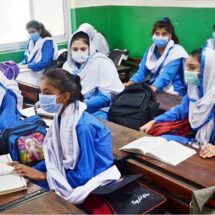