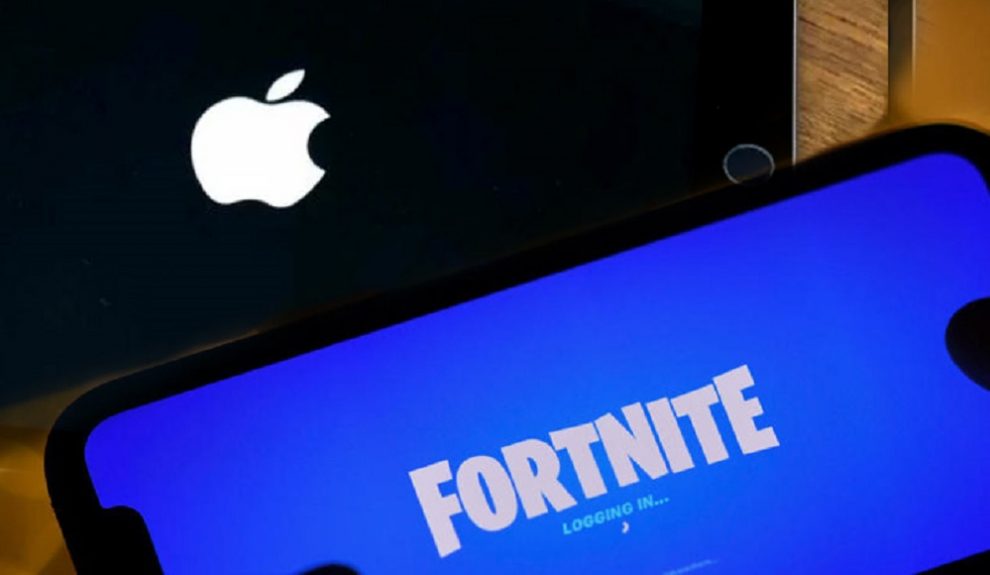 Facebook Inc on Wednesday has stated that it hopes the new draft rules made by the European Union which are aimed at regulating the powers of big US companies would set boundaries for Apple Inc as well in a taunt in the ongoing in an ongoing fight. The companies are currently fighting against reach other after Apple announced a feature allowing users to block advertisers from tracking them across different applications. Facebook and other companies such as Instagram and Titoki use revenue earned from advertisement sales alone and said this feature will not go well with developers. Facebook taunts Apple while talking about EU Draft Rules.

Apple then hit back saying that when tracking and invasive business practices is a model you tend not to help consumers with their choices whatsoever. The DMA act by the European Union stops giant tech companies from favoring their own services on their own platforms. A Facebook spokesperson said that we hope Apple is also affected by the DMA as it controls its own eco system for app stores and applications and uses this to harm developers and consumers and larger platforms like Facebook.

Must Read: Best ways to edit or convert PDF files for free on Windows and Mobile

Apple, however, did not respond to these allegations. Another rule is the DSA or the Digital Services Act in which any platform that has more than 45 million active users is forced to regulate its content and to enforce strict fact checking and illegal content and intentional manipulation rules that can be used to influence the elections among many other requirements. If they do not so, they will have to face heavy fines. Facebook has been criticized for quite a while for not adhering to the strict guideline imposed by the EU in terms of making sure there is no tampering of data and intentional manipulation.

Facebook welcomed these rules and regulations surprisingly and seemed to be more than okay with them saying that they are happy to preserve what is good about the internet and would love to work with the EU to preserve it. They have called for the regulation of content as soon as possible.