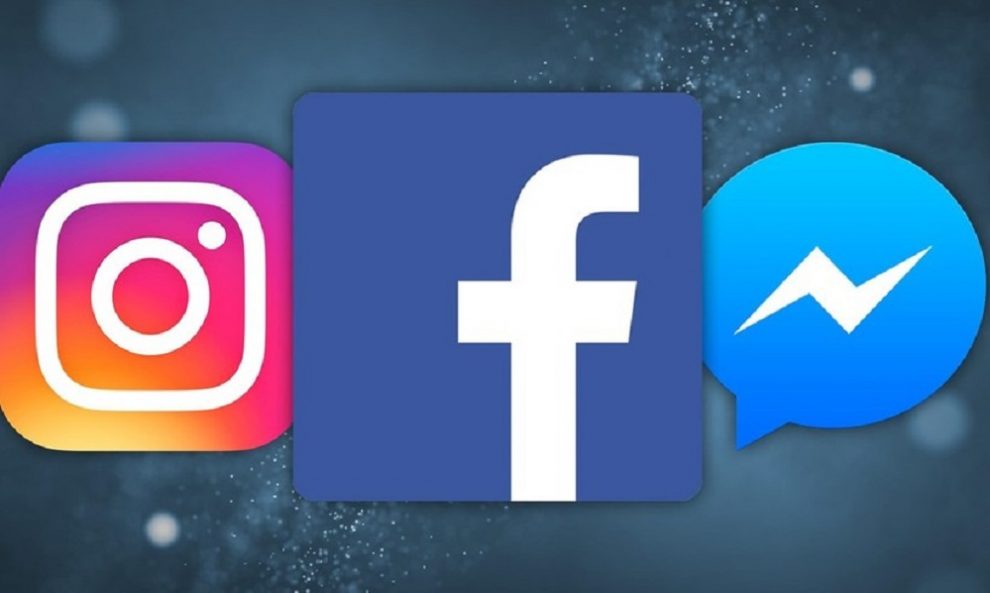 Facebook, Instagram, and Messenger are the most popular social media applications currently used in the world. Around 9 AM UK time, all three of these applications quickly shut down and users were having trouble trying to send messages to their loved ones and were also missing out on important business conversations because of it. Facebook is the largest social media network currently in the world with about 2.7 billion monthly active users making it quite detrimental for it to be closed all so suddenly. Facebook Instagram and Messenger Crash All Over the UK and Europe.

Many independent news sites and customers tried to access the sites but to no avail. Twitter is currently filled with frustrated users complaining about Facebook, Instagram, and Messenger. The shortage has caused numerous amounts of issues around the world especially for businesses that operated on the social networking sites. According to Down Detector, some 2400 Facebook Messenger complaints were coming in every minute to send texts or receive calls to the popular messaging application.

Must Read: The importance of upskilling and reskilling

Messenger chats on Facebook are now saying that there is no internet connection. There were reports of the famous site and social media networking apps across the Philippines, Asia and North America as well. If Facebook Messenger is down on your end you might have trouble trying to send any sort of communicative messages. It is also important to note that Facebook currently owns Facebook, Facebook Messenger and Instagram. So your Instagram DMs have a huge chance to be affected as well.

If this is the case, we recommend that you switch to other messaging applications such as WhatsApp until the issue is completely resolved. Facebook does tend to have these server problems once a blue moon and it is expected when operating such a huge clientele that is constantly under so much load.

Recently however, Facebook has  been under scrutiny for its maligned business practices so it could very well be possible that the company is implementing some precautions so that its usual business model is not affected too significantly if it ends up needing to divest to not get sued to oblivion.