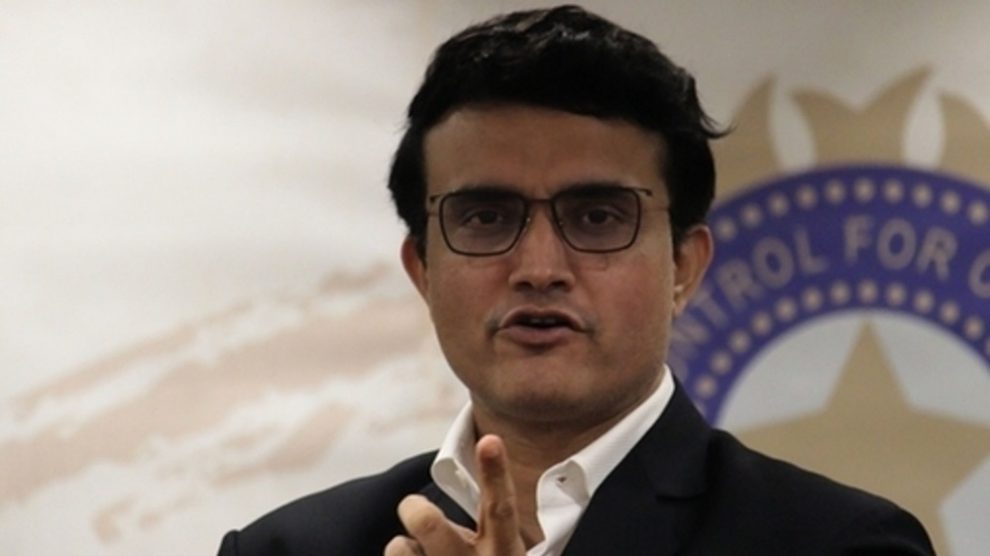 The Indian Media has now reported that the former Indian Cricket Captain and current president of the BCCI Sourav Ganguly has just suffered from an extremely mild heart attack after he was talking about chest pains. He suffered a blackout while exercising in his gym and was taken on Kolkata. Jay Shah who is the secretary of the board of control for Cricket in India talked about the development and said that Ganguly was in somewhat of a stable condition now.

On Twitter, a lot of celebrities and cricketers wished him good luck that and prayed for his speedy recovery and is currently reacting well to the treatments. He also talked about how important and pivotal the cricketer was for the development of the sport and how he had led India to many victories over the years and was thus a pivotal part of the legacy and history of Indian cricket.

The cricketers were reportedly to be in good shape for most of his life with no real family lineage or risk of heart disease being present anywhere near his family genetics. However, it feels like luck struck out and he only suffered from a mild heart attack. Currently, the exact reason why he suffered from angina pains into he first place is still unknown.

Must Read: Tesla Elon Musk now recruits for his company and asks for no requirements

Fans speculate that he might have some underlying health disease that had put them in such a critical condition in the first place. The chest pains he was complaining about ended up being much more fatal than what was expected which was not a good site to see for everyone involved. The star has then not made an official announcement and has still not talked about anything regarding his recent symptoms.

Heart attack are commonly experienced by individuals who are in worse health conditions. However, since the Ex-Indian player was an athlete it feels very odd knowing that he suffered from such a terrible disease with no real explanation further exemplifying the very odd nature of how diseases operate nowadays.