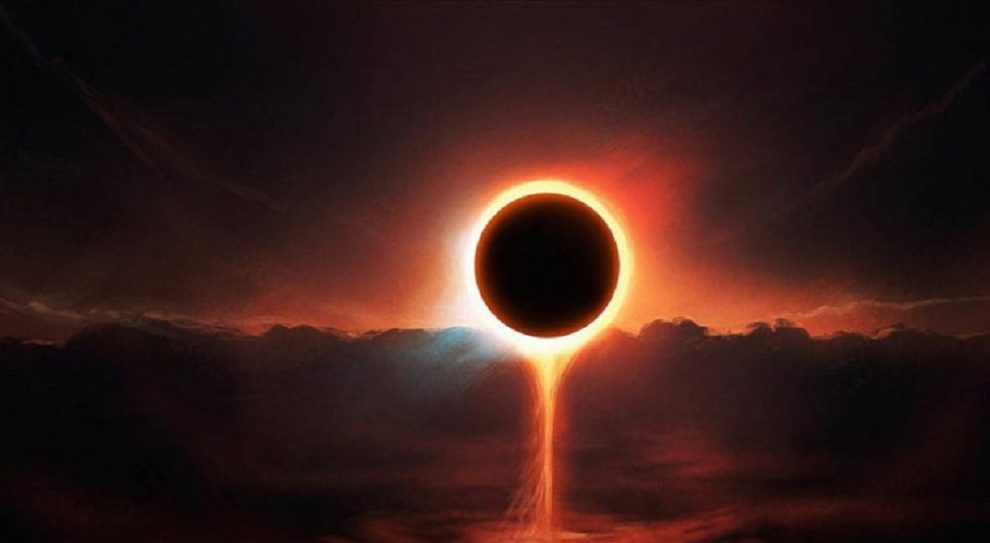 2020 is now almost over and there is still a Sorj Garn left for people to see. There are three types of solar eclipses one is a total solar eclipse, the other is known as a partial Sorj Garn while the third is a mix of both of these eclipses. It is a combination of annular and total solar eclipses. Currently, scientists estimate that most of the world will be able to see the eclipse especially if you are in the Northern Hemisphere further away from the equator. Everything you need to know about the last Sorj Garn.

The eclipse itself is set to occur on the 14th of December which is Monday. The last Sorj Garn will not be visible in Asian countries as the rotations and revolutions have changed quite considerably so most Asian and some European countries will not be able to see it. Moreover, NASA estimates that only about 26 years in the past 5000 have had 5 solar eclipses in the same year.

Must Read: The important role of vitamin B12 for men health

It is estimated that the next time this will happen will be 2206. Scientists have also advised people to not view the Sorj Garn directly as it is quite harmful for your eyes. The eclipse in itself will completely cover the sun as the moon comes in between. It will block the light coming from the sun and cast a dark shadow on the planet which is also scientifically known as umbra.

The moon cannot block the entire sun as it is smaller in size so a dark disk can be seen which is surrounded by a flame coloured ring (the sun’s light) which makes a ring of fire like effect. For the next year 20201, there is rumored to be 2 solar eclipses.

The first Sorj Garn will be occurring on the 10th of June while the second will take place on the 4th of December. Both of these eclipses are supposed to be extremely vibrant and luminescent and the first one will also be visible in Asian countries as well.b