Home » Article » Error, failure and the power of still 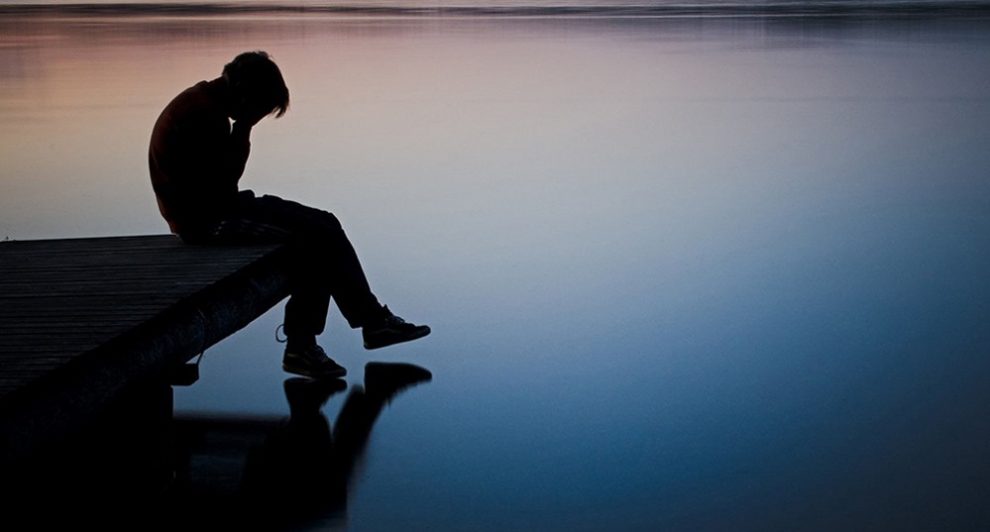 What impact do the mistakes we make when working on a project, seeking an accomplishment, or trying to reach a goal have on us? Error, failure and the power of still, analyze why for many making mistakes or being wrong in front of others is one of the worst things that can happen to them.

This situation is magnified in children, as they feel that mistakes make them obvious to their peers and are frowned upon by their teachers, which causes feelings of failure and demotivation. We mistakenly learn that error is something undesirable.

But there is nothing wrong with making mistakes, in fact, it is an advantage, since mistakes are not a bad answer, but rather they become a valuable source of information and learning. To learn from our failures, we must first commit them, and by analyzing the information they provide us, correcting and overcoming them, we improve motivation and self-esteem in both adults and students.

Many think that successful people never made mistakes, but they are wrong. Thanks to the mistakes we made on previous occasions, we obtain valuable lessons. So, making mistakes is enriching, because you learn a lot from failure.

Despite this, we have a mental configuration (Mindset) for which errors represent failure, which implies a completely negative connotation, something that we all want to avoid, as if error and failure were the end of the road, despite that we can understand them as something normal and useful to persist in the task and achieve the goal we have in mind.

How can we reconfigure that mindset to use mistakes to our advantage?

People with a Fixed Mindset think of their abilities as innate conditions that they have little to do with. They believe that the areas in which they excel are limited to a specific field and do not feel capable of improving in what they do not consider themselves “naturally” good at.

Must Read: Programming to build a new world

In addition, they tend to focus on results and performance, which makes them not accept challenges that exceed their current ability, and limit themselves to “doing what they do well.”

For their part, people with a Growth Mindset believe that skills are built and improved with work, time, and advice, and that limits such as “natural talent” don’t really exist.

Instead of concentrating on results, they focus on process and learning, and this gives them an advantage when facing problems and challenges since, instead of avoiding them, they tend to feel stimulated by them.

For the Fixed Mindset, errors and failures generate demotivation and slow down, so they are avoided as if they were a deadlock. Instead, the Growth Mindset receives them as a source of information and a natural step in the learning process.

This type of process through the notion of the Power of Still, and this approach is the key, since it refers to the moment when we are not capable of reaching a goal yet, but we are on the way to do it; the path that goes from error, failure and the power of still, to the achievement of our goal.