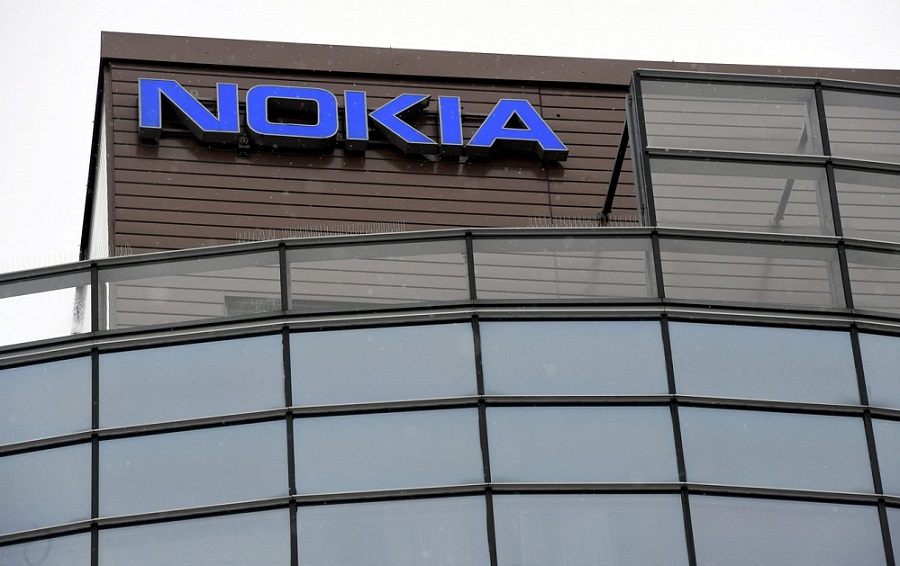 Ericsson and Nokia have suspended deliveries of telecommunications equipment to Russia for operators operating there. In this way, the Swedes and Finns comply with the sanctions imposed on this country by the European Union.
On February 24, 2022, the troops of the Russian Federation entered the territory of Ukraine, starting the war that has lasted to this day. The actions of Vladimir Putin’s government resulted in the imposition of various sanctions on this country, both by the European Union and by non-member countries.
More companies are joining the companies that actively oppose the Russian aggression against Ukraine. Among them are Nokia and Ericsson, which announced the suspension of the supply of telecommunications equipment for telecommunications operators operating in Russia. Such information was included, in the note that the CEO of Ericsson Borje Ekholm sent to the employees of Swedish company.

“We are currently urgently checking how events and sanctions may affect our business. We suspend all deliveries to Russia while the analysis is being carried out”

The suspension of the supply of telecommunications equipment to Russia by Nokia and Ericsson means that Russian telecoms can now only count on the Chinese company Huawei.