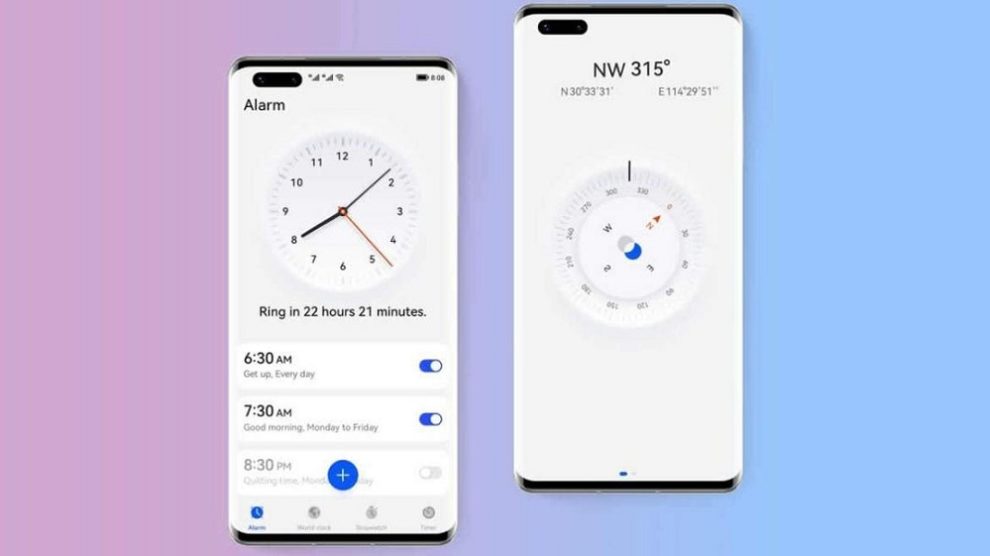 Huawei announced the EMUI 12 update based on solutions from HarmonyOS. Now, by the way, a complete list of devices has also been provided, the users of which can count on quick availability to the new software version. This applies to both the Mate, P, Y, and Nova series. In total, we are talking about 28 device models. Of course, depending on the country and the specific smartphone, the upgrade process may be faster or later. The list boasted by the giant from the Middle Kingdom concerns equipment that will be updated at the earliest at the beginning of the first year. So we cannot count on the EMUI 12 coming to our devices in 2021. It is a pity because according to the list of new products, there is something to wait for.

We know when EMUI 12 will hit the first smartphones and what specific models they will be. Huawei has provided an official list of compatible smartphones. Among them, we find the Mate 40, P40, P Smart 2021, and nova 7 models.

Must Read: Cybersecurity in the classroom and at home

Last week, the premiere of the Huawei nova 9 smartphone. The mid-range SoC Qualcomm Snapdragon 778G, 8 GB RAM, and 128 GB of data memory. The camera consists of a 50MP wide-angle, 8MP ultra-thin angle, 2MP macro, and a 2MP depth sensor. The equipment already works under the control of EMUI 12. The overlay will go in the form of an update for smartphones.

The most important novelties are a refreshed minimalist and intuitive design based on black, white, and blue, new animations, and adaptive text size. In EMUI 12 we will find a new control panel, cooperation with the MatePad tablet and matebook computer, as well as new solutions to guarantee user security and privacy. It is true that such declarations in relation to Huawei raise doubts, but I would like to remind you that the US when applying the sanction, has not proved that the accusations against China are justified. The company does not think to give up and plans further activities on the global market.