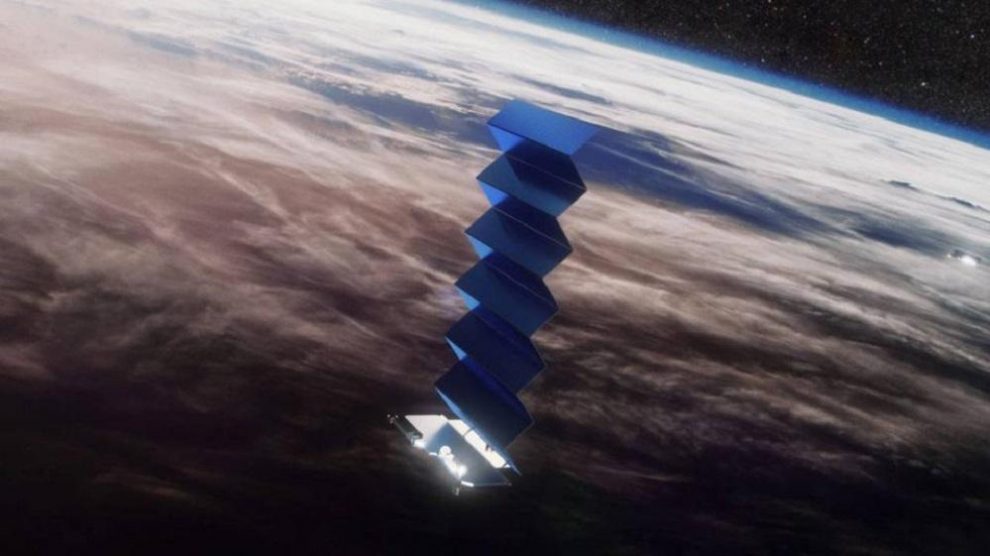 Space X, Elon Musk’s premier company for space travel and other satellite related observations a4fnd innovations are now sending out email invitations for the public beta testing of their Starlink satellite system which is used to spread internet throughout the world. People who wish to join the beta must first purchase the ground equipment for about five hundred united states dollars and then also the monthly fee which is about ninety-nine united states dollars for the active service. Starlink launched in about 2019 and in that time the company has been sending their proprietary satellites in small matches of about sixty hoping to create an entire huge constellation and cluster of satellites that communicate with each other. Elon Musk’s Starlink Satellites Now In Regional Launch.

According to Elon Musk now that Starlink Satlellites are now in Public Open beta phase, they should be strong enough to provide coverage to everyone around the world to everyone from space. The download and upload speed should range from about 50 mbps to about 150 mmbps in areas where it is much faster with a latency of about 40 ms as the Starlink system is improved over time. Right now, there are about nine hundred satellites in orbit with the company aims to launch newer satellites with much more improved connection speeds overtime in order to improve better connection.

Must Read: The Socio-Economic Impact of Education

An iOS and Android application has also been launched for the satellites which are now in regional launch. Users must purchase a terminal a small dish and a WiFi router to connect to the StarLink service. Elon Musk has been sending out these emails in bulk where mainly the North American region is being targeted currently due to its generally better satellite coverage system. The startup kit includes everything users might need to get connected to the internet.

Space X has still not confirmed the amount of invites that are being sent out but it can confirm that the Star Link satellites are now in regional launch and that more people will slowly be enrolled into the test program in order to ensure smooth service.