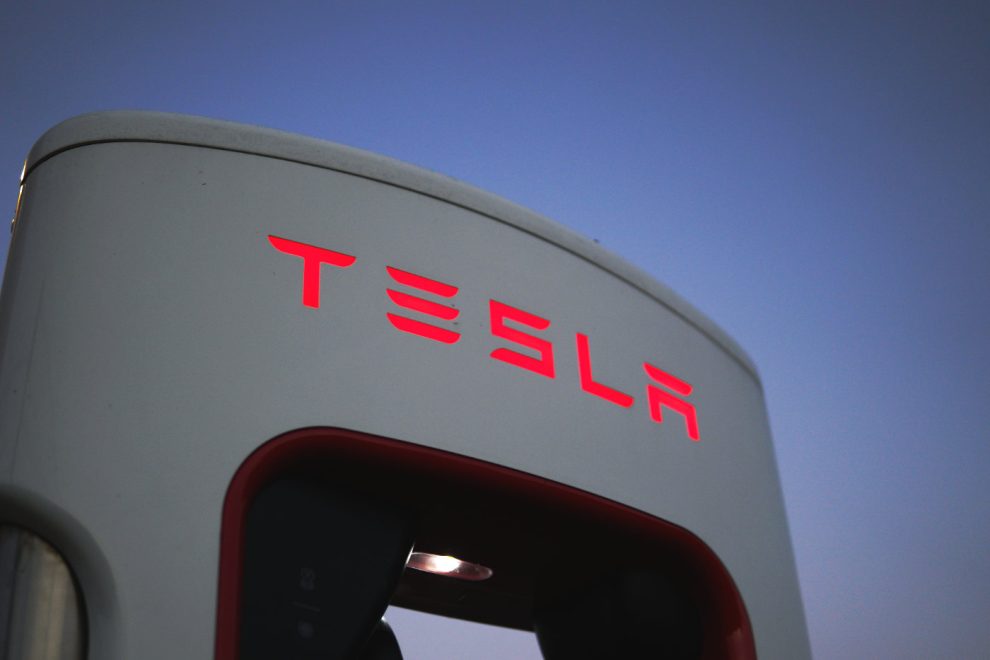 The most serious problem with electric cars at the moment is the charging network, more precisely the fact that there are not yet enough charging stations in smaller or larger settlements. Even on the highways, the exciting question is whether there will be a free charger at the chosen rest when we get there. Elon Musk envisioned the future of gas stations.

There will certainly be a demand for it, as, as one of our interviewees recently said, the number of electric cars in Germany alone increased by 200 per cent last year, and Kia announced this week that the IONITY charging network will be further developed with an investment of € 700 million.

Meanwhile, developments are also taking place on the other side of the Atlantic with steam power, and Elon Musk, the founder of Tesla, recently revealed how he wants to complete his electric car empire. Back in the summer, Green Matters wrote that Musk would also enter the motorway rest market with the Tesla brand, as it wanted to set up full-service petrol stations similar to petrol stations.

In addition to the fast-charging columns in the rest areas, still known as Tesla Rest Stop, restaurants and other shops would be waiting for motorists looking for energy and a little rest. Of course, Tesla owners are expected to feed their vehicles from the company’s own-brand Supercharger chargers, but other types of e-cars will certainly be welcome at Tesla restrooms as well. The company has already applied for a license for restaurant services. Moreover, the patent papers filed show that the restaurants are designed to be ordered by car, and it is planned that as long as the people in the car consume the food, the car will be charged.

Must Read: TECNO Launches its much-awaited Camon 18 series in Pakistan

The founder of Tesla had dreamed of opening old-style drive-in restaurants in Los Angeles years ago, but plans now go beyond the big city. Kimball Musk, one of the brothers of the South African billionaire, may also appear in the venture. Although he is not as much in the spotlight as Elon, he is a renowned gastronomic professional in his own right, with a company called The Kitchen Restaurant Group. The company also operates three so-called farm-to-table restaurants, and Kimball Musk also organizes a kind of forest school for American kids with its nonprofit called Big Green. He is also interested in urban agriculture: his company, Square Roots, grows a variety of vegetables and fruits in Brooklyn.

It is not yet known whether Tesla is also planning an overseas expansion, but knowing Elon Musk, it will not be up to him to expand the empire.