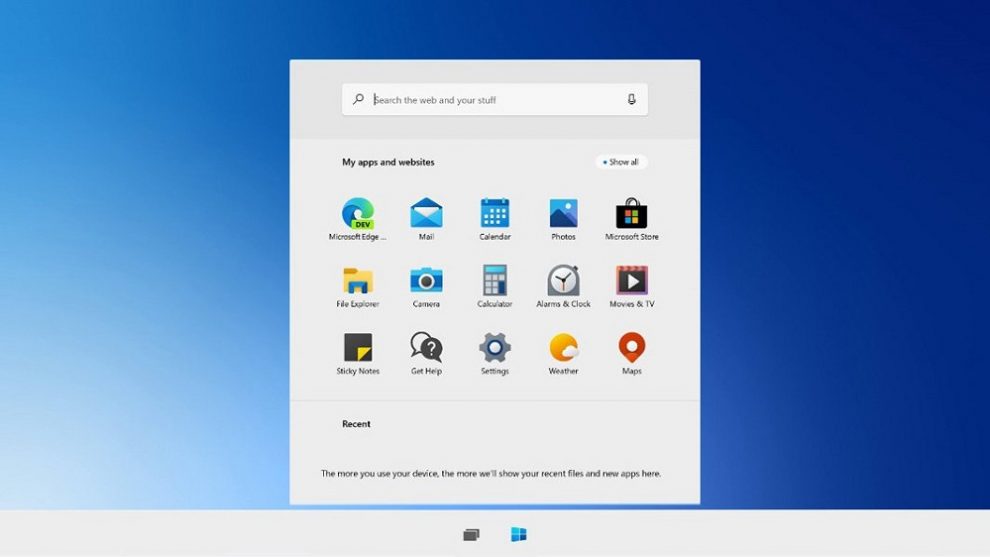 Lots of people download and use an early version of Microsoft’s next operating system – Windows 10X – which was leaked online. According to Softpedia News reports, the Windows 10X operating system version is available from various sources on the network. However, it is important to note that the safety of this download cannot be verified.

The report also states that Microsoft has completed development of the new operating system. Sources close to the problem said the software is complete.

Windows 10X is designed for modern devices with unique form factors and apps and is expected to launch later this year.

The first version of Windows 10X to be released to the public only supports devices with one screen, although the operating system is expected to add support for devices with two screens in the future.

The Windows 10X operating system is based on Windows 10 but has a redesigned design and features that aim to improve computer performance on light devices.

Must Read: Apple plans to launch a podcast subscription service

It supports more advanced touch controls than the standard version of Windows 10, including the ability to drag and drop files.

If you’re using 10X, long-clicking the file will bring up a context menu with options to delete, cut, copy, share, rename, and view properties.

It was recently announced that the operating system also includes a redesigned Start menu, as well as changes to the system tray.

The new start menu consists of dark, translucent areas with icons arranged in boxes across the area.

The search bar is at the top of the menu. Most importantly, all the menu and taskbar icons below are centered for easy access to 10x devices.

10x with support for single screen devices will launch later this year. Support for devices with two screens and less conventional form factors is expected to be introduced a year later. Reuters