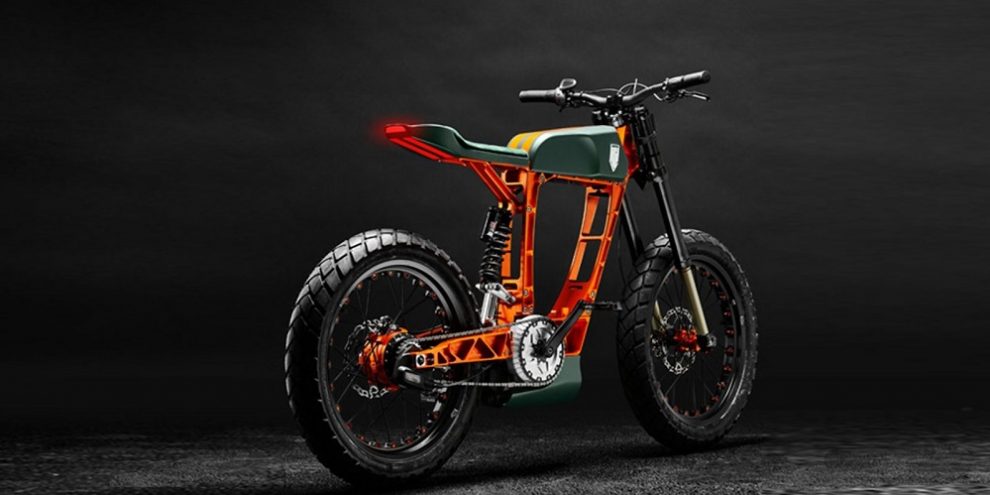 As the situation of the world has worsened, transportation has turned into a major cause of concern. Getting from one point to another has become quite a hassle. People are still quite nervous about going into areas where there is a lot of rush. So, bikes were used by most. However, an issue with bikes is the fact that they are slow and are hard to commute with for everyone especially those who suffer from physical issues, are old or simply do not want to tire themselves. E Bikes are the best way to travel in 2020.

As governments around the world are enlarging bike lanes, e bikes have become a safer and more convenient way for transportation. Battery assisted bikes and electric cargo bikes are being used for last minute food and parcel deliveries. E-Bikers are always higher than normal bikes because they are fitted with batteries who ease your pedaling when you start pedaling.

Must Read: Why is ongoing teacher training important?

They have been around in Europe and Asia for quite a while but have not gained a lot of traction in the US and other countries. E Bikes come in various categories with some of them being more expensive than the other. Currently, they do not require a license as they have low top speeds and can be ridden by people of all ages and sizes. E Bikes are considered as the future of solo healthy transportation as they are a perfect balance between exercise and electronic assistance so that people are not tired out when they reach their destination.

E Bikes themselves have the capability to deliver different levels of boost depending on the one that you need with more opting for a lower amount of boost so that they last longer. If the battery bike runs out, you can pedal the bike as normal.

Previously, E Bikes were considered as bikes for older individuals due to their janky design. However, now famous companies such as Harley Davidson now have bike brands that are specifically aimed for E Bikes which portray the new trends of the world.