Home » Article » Drylands are Surprisingly not Getting Drier 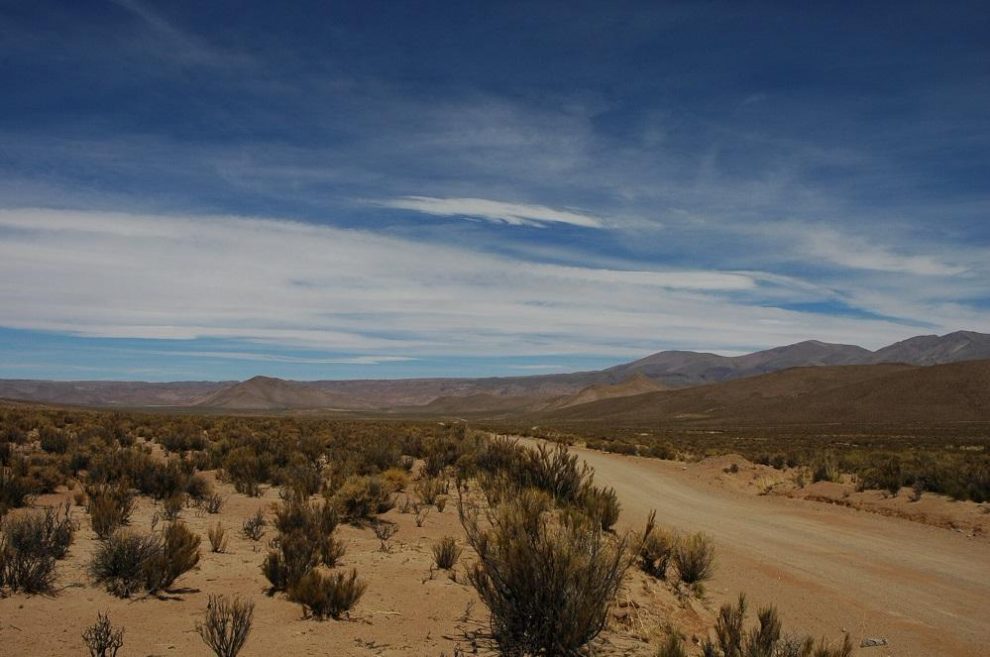 According to Climate Experts, drylands are apparently not getting drier due to climate change. After looking at soil and the influence of moisture on evapotranspiration and wind patterns has shown how it could help to reduce the loss of surface water in arid areas as well. Scientists have also talked about how global warming has led to the increase in availability of surface water in wet regions as well. Moreover, water availability has also been decreased in wet regions. As air temperatures are currently rising, more water is being evaporated into the air from the ocean and land as well which is causing areas that are drier to lose more water with wetter areas receiving more precipitation.

Climate Models have projected that drylands will not be getting worse anytime soon in the future. Sha Zhou a post-doctoral fellow has talked about how soil moisture atmosphere feedbacks are going to play an important part in future predictions of water availability in drylands. The new study itself has talked about long term soil moisture changes and their respective feedback has made the interaction between them can play an important role in how future drylands are going to be predicted.

The team combined satellite and on ground measures and data with a novel approach on statistics to talk about future water availability and how water has changed over drylands. They have also investigated mechanisms that are underpinning future water availability changes due to these feedbacks as well.  In response to global warming, they noticed that strong declines in water availability does occur in more wet regions but less so in dry lands. This means that since dry lands have less water intrinsically, they are also less likely to lose whatever water is left due to its extremely low amount.

This land ocean warming contrast strengthens the air pressure differences between ocean and land. So, more wind will blow from the ocean to the land which leads to more vapor coming to these regions balancing the flow of global warming in general.