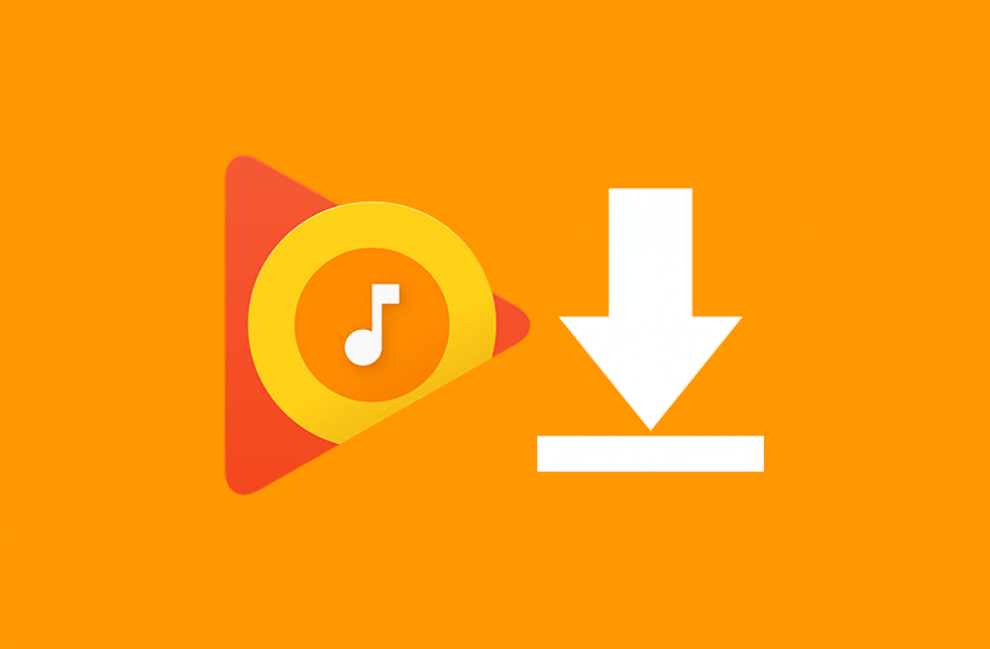 In early December, the official Google Play Music web and mobile app stopped working for all users worldwide. It’s the biggest step in the transition to YouTube Music, but it’s the final step nonetheless. Prior to February 24, transfer your Play Music library to a replacement service from YouTube or download it using Google Takeout.

Visit music.google.com, or the Android and iOS apps now have a “Upload Music to YouTube” request. This is the easiest way to exit Play Music. This includes: uploading of purchases, playlists, channels, albums / songs stored in your library, likes / dislikes, and billing information.

Must Read: How to learn English or other foreign languages?

You also have a “Manage Music” option by deleting your music library and / or testimonial history. The third option is to download your Play Music library using Google Takeout

Google Play Music provides free, ad-supported radio for what you’re doing, how you’re feeling, or what you want to hear. … Bring your own music collection with you by uploading 50,000 of your own songs; then listen to them across Android, iOS, and the web, for free.

YouTube Music is a music streaming service developed by YouTube, a subsidiary of Google. It provides a tailored interface for the service oriented towards music streaming, allowing users to browse through songs and music videos on YouTube based on genres, playlists, and recommendations Reuters

Click here to post a comment
A Black Computing Pioneer takes its place in history of computer technology at MIT
realme 7i with 64 MP quad camera is now available at discounted price of PKR 36,999 only. Grab Now!!
Comment