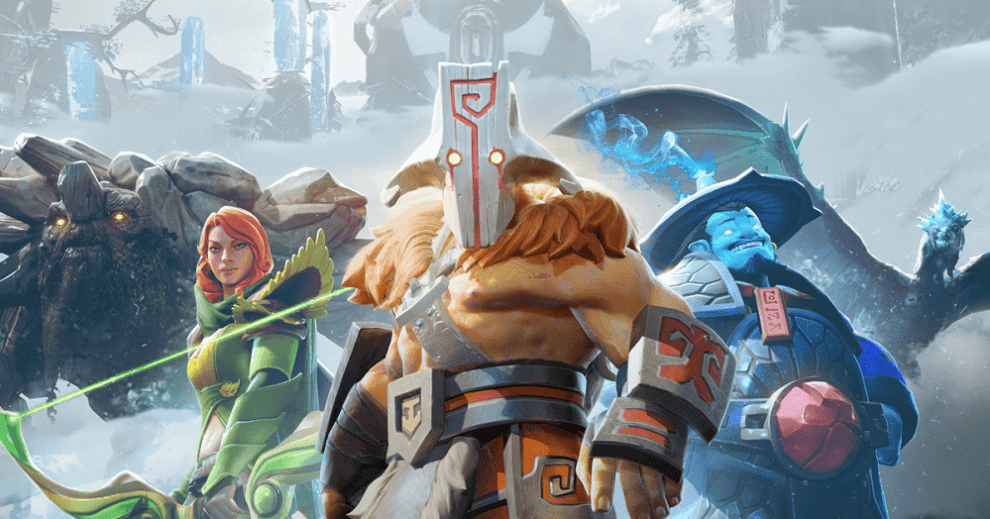 With the lack of an International this year, Dota 2 has not seen the barrage of new players it usually receives when the huge tournament is on-going. So, the developers have put in a lot of time and effort into making new arcana’s, refining player models, and introducing new heroes like Hoodwink. Patch 7.28 update includes changes to all 119 heroes, new items, and balance changes to previous ones. It also introduces a new ranged hero called ‘Hoodwink’ in the game. She is going to be a ranged nuke who will mainly be played in the Mid Lane whose main style is going to be disabling their enemies while try to implement an escape.

The hero has been released quite quickly and thus the skills she uses is still not obvious and the implementation of them can be seen in the demo videos presented for the hero. Generally, she is known to be a mix with Wind Ranger which is the closest hero she can be equated to right now.  Like most other heroes in Dota 2, Hoodwink has 3 abilities with 1 ultimate. All these abilities are unique and have wonderful animations that accompany them.

Acorn Shot is going to be the crème de la crème for this hero. Her ability deals bonus damage to enemies while also bouncing towards others. This ability will particularly be useful in the jungle where position 2’s usually is after the early-game. The hero should be played in the Midlane and is a Ganker rather than being a farming core. Soo, you should start with basic mid game items and then move on from there. Try getting a javelin as quickly as you can and then move to a maelstrom or a BKB if the early game went a bit too well.

For the late game, do not buy mobility items due to her inbuilt mobility but rather focus on making 1 defensive item and trying to max out your DPS as much as you can as you need to try and stay away from the center of fights.