Home » News » National » Does smog have any effects on our health? 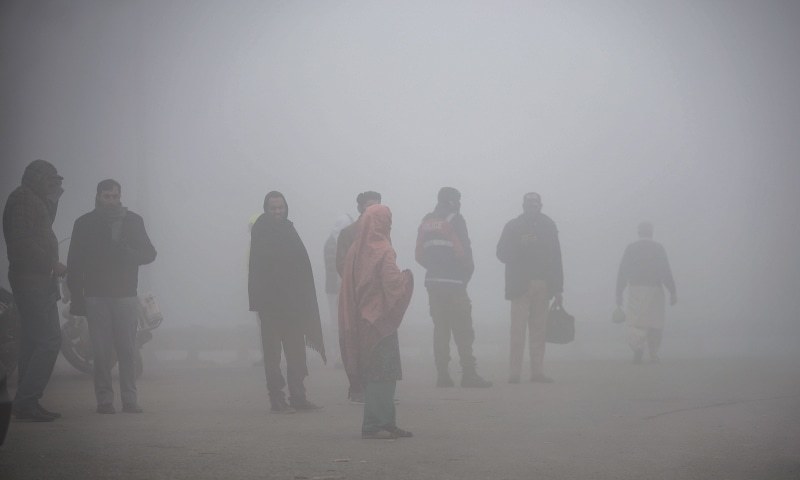 In today’s would due to the increasing rate of pollution including air pollution, the word smog has become familiar to most. Smog refers to the opaque and harmful mixture of smoke and fog. It is most common in urban areas where factories and cars are present in a large amount. However, now a days it is spreading to all parts of a country where pollution is at its peak. smog have any effects on our health.
Smog has various harmful effects especially on the health of people that are exposed to it. It can aggravate peoples  asthma, chronic bronchitis, emphysema and other lung diseases. Not only aggravate but it can also cause these diseases. Smog also is a severe irritant to the eyes and it becomes extremely hard to keep you eyes open while present in smog. Water immediately starts to come out of the eyes of people who are exposed to smog because of the dangerous chemicals present in it. More over, the harmful effects of smog also include decreased resistance to cold and infections which leads to people falling sick easily and for longer periods of time. Even the healthiest people can feel the stinging and burn in their eyes while they are present in smog.
Must Read: Founder of Artificial Intelligence John McCarthy
Cough and wheezing is a common sign of a person present in smog. Apart from lung diseases, smogs harmful-effects also consist of the potential high risk of developing heart diseases. In recent years, the harmful effects of smog have increased to such an amount that cities have started to give out alerts for high days of smog. Schools and colleges have started to be closed during the high risk days and people are advised to stay indoors as much as they can. Furthermore, people are also advised to wear masks and goggles on days where the harmful effects of smog are very high.
As is clear from the discussion above, smog has many harmful effects on the health of humans around the globe.
Post Views: 38
Tagsaggravate asthma chronic bronchitis Cough emphysema potential high risk smog smogs harmful-effects wheezing