Home » Technology » Do you have such a smartphone? From Tuesday, you will not make a call or send an SMS 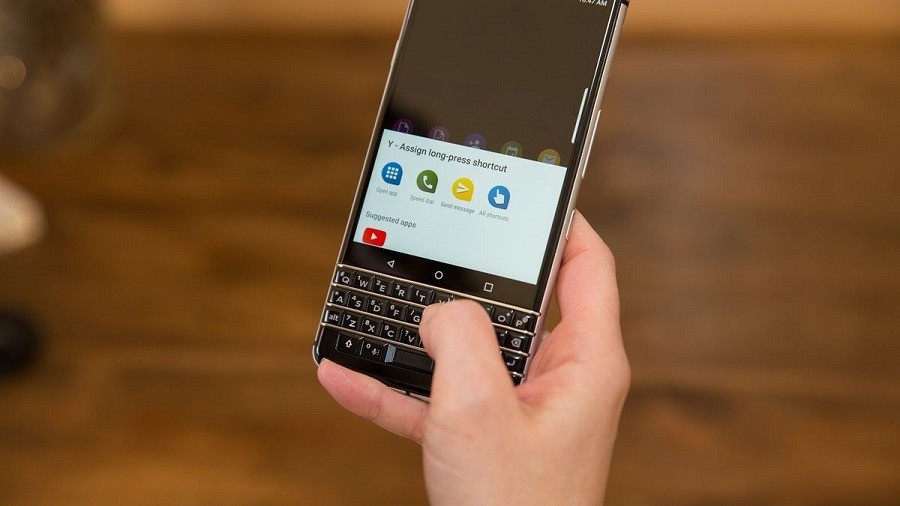 BlackBerry OS is really making history. This will happen on Tuesday, January 4. From phones with Canadians’ own system, you can’t even call emergency numbers.

BlackBerry used to be the king of the mobile market, especially when it comes to the broadly understood business segment, but this is just a memory. In 2016, the manufacturer finally made it clear that there would be no new phones with BlackBerry 10 OS.

The final end of any support was to take place in September 2020. This date, however, as usual, was postponed. BlackBerry extended the support for recent users several times. Nevertheless, now BlackBerry 7.1 OS, BlackBerry 10 OS and the tablet system BlackBerry PlayBook OS 2.1 will finally go down in history.

From Tuesday (January 4), it will be impossible to make calls or send SMS messages from such devices. Even emergency numbers will not be an exception. We will also not connect to the Internet.

For clarity: this message does not apply to BlackBerry smartphones with Android, i.e. the Priv model and newer.

By the way – now a smartphone with BlackBerry is promised by Onward Mobility, which has bought the rights to the brand’s smartphones. BlackBerry himself deals with software and the production of hardware is long behind him. As BlackBerry reformer John Chen said, Software is the new BlackBerry.