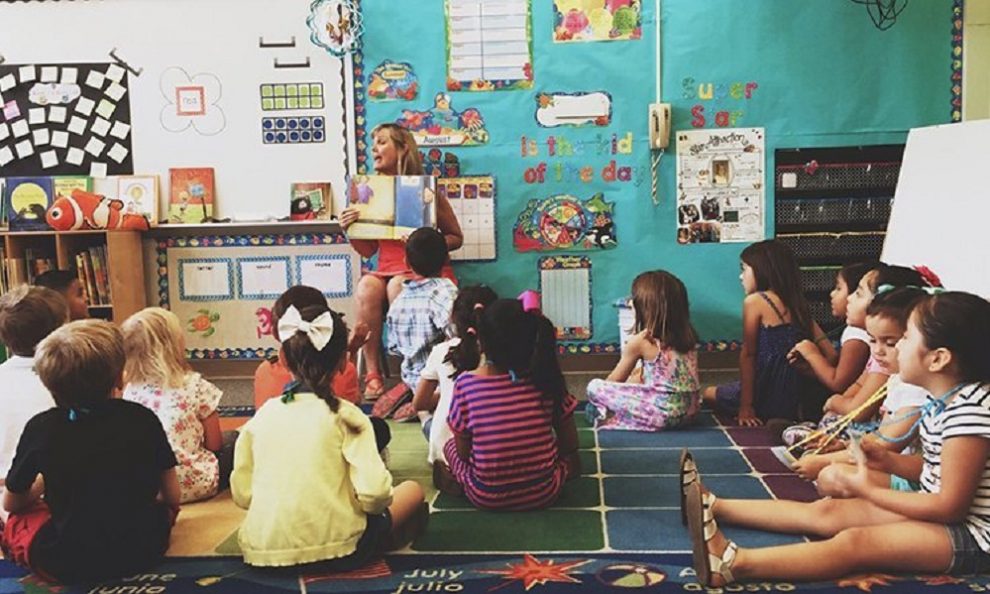 The disorganized of homes is a problem that currently overwhelms many families, the only ones harmed are young people, since they assimilate everything, harming them in their daily life and in their studies.

Today’s modern society seeks to ignore the traditional family model, which is always new, to replace it with new forms. The stability of new homes is affected by easy divorce. The family is also affected by arguments, lack of communication between couples and with children, often caused by disorganization in the home.

It should be noted that young people after their parents separate take different directions, they do not care what they do. They become rebellious and ignore what they are told. There are also young people who when their parents separate, they lower their grades in school or college, they become submissive, they do not speak or converse with anyone, they lock themselves in their own world, because they think it is the best for them.

Others, on the other hand, enter groups of young people who are in trouble and think that it is the best alternative to solve their problems. But we must not leave them alone, we must seek professional help when this problem escapes us, because otherwise we will have children and young people of rebellious and uncontrolled character.

Some factors that greatly intervene in family disorganization are:

The economic situation. – Especially in the case of poverty, since it is one of the main causes of family disorganization, being responsible for the low educational level of its members, resulting in staying at the same level, not be prepared to excel.

Must Read: How To Reduce Your Financial distress In College

Parental migration. – The consequences of parental migration are reflected in children, however, only in recent years in history have we been able to see an increase in the number of parents and mothers who decide to migrate abroad.

This situation is undoubtedly reflected in the children’s school performance: The child is with his mind elsewhere and this makes his performance lower, there is much that in addition to suffering the absence of parents, they are sometimes mistreated by those who take care of them, disinterested in their studies and totally changing their behavior.

Students are the victims of fights between their parents, negatively influencing the behavior of children.

These children suffer for their parents and through these problems and they need love, respect and communication, to be able to live happily and with the desire to study.

The recommendations that parents can take into account are that they are the main axis where their children are reflected under a discipline and feasible behavior for a good upbringing of them.