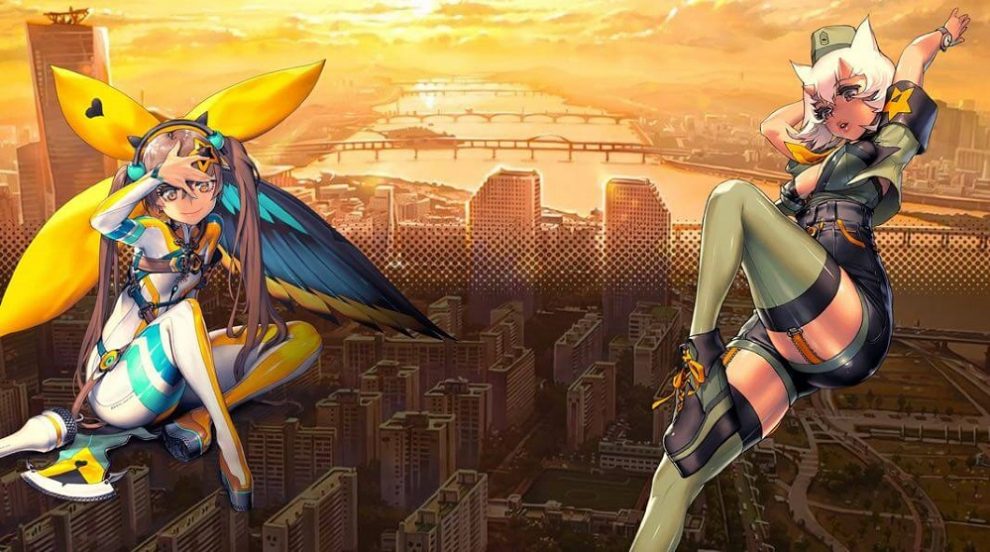 Destiny Child is a Gacha Card collection game that is developed by SHIFTUP Studios. The game offers extremely addicting gameplay and a large amount of content. This guide is mainly meant for individuals who are not aware of all the character variations present in the game. Characters in the game are known as childs in the game.

Characters in the game have a large amount of depth; they have stats, rarities, item builds, progression guides and much more. Knowing all these details helps players get an edge over each other and helps develop a deeper understanding of the game. For a particular team, you can only have five characters. Therefore, we recommend having one of each class for the most balanced draft.

This draft will ensure that your team can sustain itself while also dealing a considerable amount of damage. Another kind of lineup we recommend for more experienced players is not to have a Debuffer but to instead have two Attacker classes. However, it would help if you focused all your efforts on healing your Tank as without a Debuffer fight are expected to run much longer, but this lineup will ensure that you can face off against enemies that are of a higher level.

Must Read:  Telenor should produce good material for advertisements to approach customers

As you progress into the game, enemies get harder and harder to kill. If this is the case, we recommend levelling up your character to get better stats. First, you should have a primary card that you wish to level. Then, you can use all your standard cards (and even rarer cards in some cases,) to level up your primary.

Destiny Child is a gacha game like no other. It features a lot of depth in gameplay, and the addition of Character Elements, rarities and different class types makes the game extremely enjoyable for seasoned veterans.

The game is somewhat challenging for newer players to get into. Therefore, we recommend taking a close look at everything you need to know about child’s and sticking to the lineups mentioned above. Later, players can experiment as Destiny Child offers a wide variety of customization.