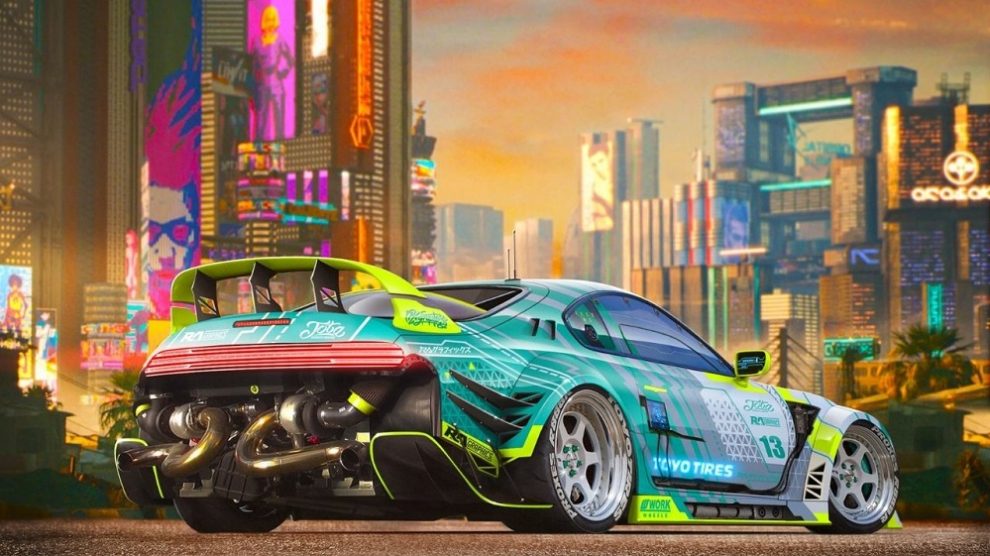 Kojima Production is currently celebrating the release of the game Cyberpunk 2077 by CD Project Red by offering free DLC and exclusive content. The content is available on the PC versions of Death Stranding on both Steam and the Epic games store. The new DLC content mainly features cosmetic contents. These cosmetic items include the Reverse Trike vehicle, a new arm that is modeled after Johnny Silver hand and new sunglasses as well. You can see the cosmetic items in the trailer of Death Stranding. Death Stranding to Get Free Cyberpunk 2077 Content.

Moreover, the developers have also added freer cyberpunk 2077 content into the game. There is now a new hacking function that can be used to stop Mule sensor poles from activating for a limited time and stop them in their tracks. Moreover, the PS4 DLC for this game will be coming soon as well. The game is an ode to everything Cyberpunk 2077 has achieved in the past few days in terms of sales and technical prowess quickly becoming the fastest selling PC video game of all time beating GTA V by a small margin.

Moreover, Cyberpunk 2077 being featured in already established titles such as Death Stranding by legendary artists such as Hideo Kojima are a testimony to how far the game has come over the past few years and how it has lived up to the hype in one way or the other. However, Cyberpunk 2077’s release is still plagued with bugs, graphical glitches and errors that have absolutely destroyed the gameplay experience for many devoted fans around the globe. Most have then resorted to either refunding the game or not playing it at all until the game breaking glitches, bugs and artifacts are not fixed by the developers.

Death Stranding’s exclusive content for Cyberpunk 2077 and vice versa is a very fun partnership between the two companies. The fact that the DLC content released is free is another appreciation towards Hideo’s studio and how it caters to the passion found within gamers.