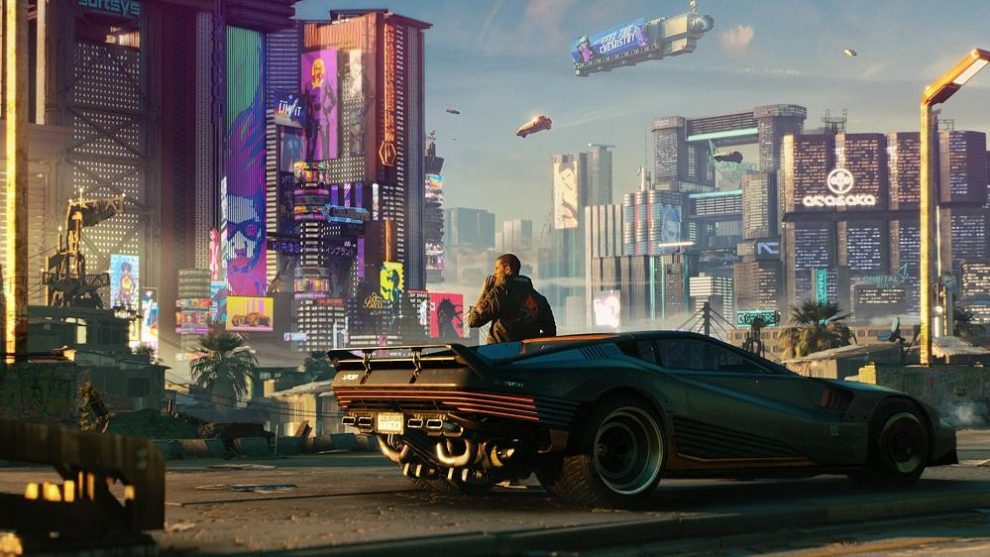 Cyber Punk 2077 is a game developed by CD Projekt Red. The game has been subject to numerous delays which have led to fans being quite disappointed in the developers. However, in a spark of good news, the developers have now confirmed that the game will be available to play for everyone on the 9th of December 2020. This means that individuals who have preloaded the game will instantly gain access to it as soon as the day comes. However, unlucky for most individuals is the fact that the launch will be synchronous around the world. Cyberpunk 2077 Release Date.

Individuals who live in different regions will thus be starting the game at the exact same time. While this is beneficial for most gamers, it means that some will have to wait to play the game as it will be released in extremely awkward times such as the middle of the night. The game has generated a lot of hype and with actors such as Keanu Reeves present in the game it is surely rumored to be a massive commercial hit.

Must Read: Best universities in the World

The game will be available on the same time around the globe and it will be released for many consoles including the Nintendo Switch, PS4, PS5, Xbox, PC Google Stadia and much more. Do note that Stadia and Switch will just be able to stream the game and not actually play it. The game follows an RPG style look at a Cyber Punk future where humans can genetically engineer themselves and buy whatever they can afford in order to completely change their appearance if they wish to do so. The game is known to be extremely expansive and will follow a storyline like no other. The developers are known for their ambitious games and this one seems to be the most ambitious to date.

Cyber Punk 2077 will be released at a time where PC games are facing a bit of a dry spell. So, this game will be a welcome addition to your arsenal of games that support Raytracing and technologies such as DLSS