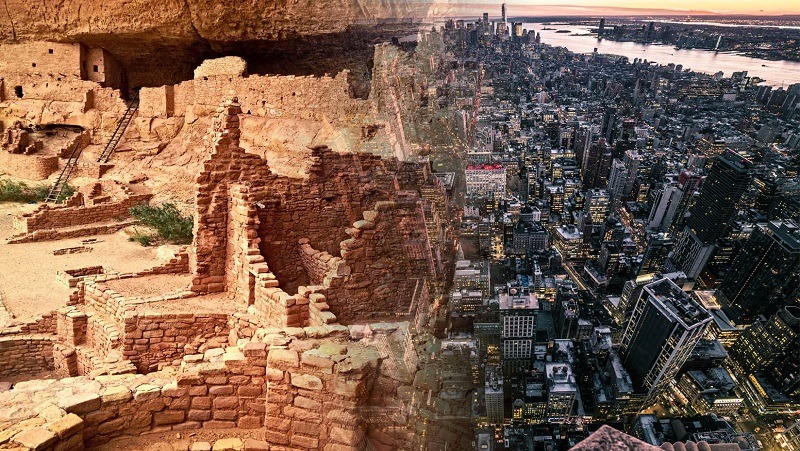 Many people think of evolution as Charles Darwin and his book The Origin of Species. The idea presented in it says that biological evolution happened through natural selection. As a result, the species best suited to survival has evolved. But that’s not the only kind of evolution. There is also such a thing as cultural evolution.

Cultural evolution always involves the accumulation and transfer of knowledge in order to better adapt to the environment. Basically, cultural evolution means a long-term transformation of the cultural aspects of society. Of course, this kind of evolution changes individual people as well.

Human beings are the only species with a culture. Culture is defined as the development of aspects such as:

At one point, culture became a survival strategy. She helped us pass on the knowledge and skills that allowed us to develop more advanced technology. In this respect, two basic skills are necessary without which cultural evolution could not exist. The two skills are social learning and theory of mind.

Some animals may appear to have cultural traditions, but they do not evolve or improve over time. The reason is that they lack theory of mind and social learning. Unlike animals, human societies gradually develop and evolve through individual cultural adaptation.

As people imitate each other, they improve and modify technologies while maintaining their knowledge and skills. These processes produce a very diverse, complex culture.

Theory of Mind and Social Learning

All humans have this ability and develop it around the age of 6. Theory of mind allows us to understand that other people think too, which also means that they have their intentions. Thanks to this, we can share common beliefs and develop a culture.

As people, we also transmit our culture. When you talk to someone about your religion and introduce their sacred rituals to them, you convey your culture to them. We use social learning to mimic people and learn from what we see.

All theories that try to describe cultural evolution use the classification. This classification divides the various aspects of culture into three parts: base, structure and superstructure. Every aspect of culture is classified into one of these three levels.

The base (or infrastructure) is about the most material aspects. These are things like technology, means of production, and natural resources, or the people that society needs in its social and economic realms.

It is difficult to predict changes in the base. They usually come from technological advances, economic development, and changes in the economy. Changes at other levels also affect the culture base.

Structure has to do with social tasks and functions. It is a level of hierarchical power structures. It also deals with the rules that govern our relationship with each other. Any changes to this level have a big impact on the base and vice versa.

For example, when huge numbers of women in the West entered the workforce after World War II, this shift in base led to a shift in social relations.

The superstructure covers all the intangible, ideal aspects of culture. There are many examples of things like religious beliefs, moral values, and “high culture,” including painting, architecture, music, literature, and film.

These changes are usually intended to justify the dominant social order. For example, the increase in the number of women in the workgroup was related to the rise in the position of women who had their own jobs and earned their bread.

Cultural evolution on an example

In line with these theories, cultures adapt. More specifically, cultures try to adapt to the environment in which they find themselves.

Marin Harris put forward a theory on cultural materialism. Changes in the base of culture, especially in its means of production and technology, he said, lead to new cultural aspects that alter structure and superstructure.

But that doesn’t mean the three levels aren’t related to each other. Any changes to one level can affect the other two levels, even if it is not obvious.

One of the cultural changes that cultural evolution relates to is cannibalism. This cultural practice has emerged in some societies as a sort of by-product of war. But with the development of successive nations and empires, the goal of war shifted from simply getting rid of the enemy.

Prisoners of war could help expand the nation, so the cannibalism disappeared. There was no need to continue doing this. So the changes in the base (going from tribe to country) also changed the structure. From that moment on, culture abandoned the practice of cannibalism. 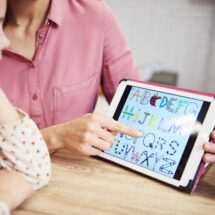