Home » Article » Christopher Latham Sholes The Inventor of The Keyboard 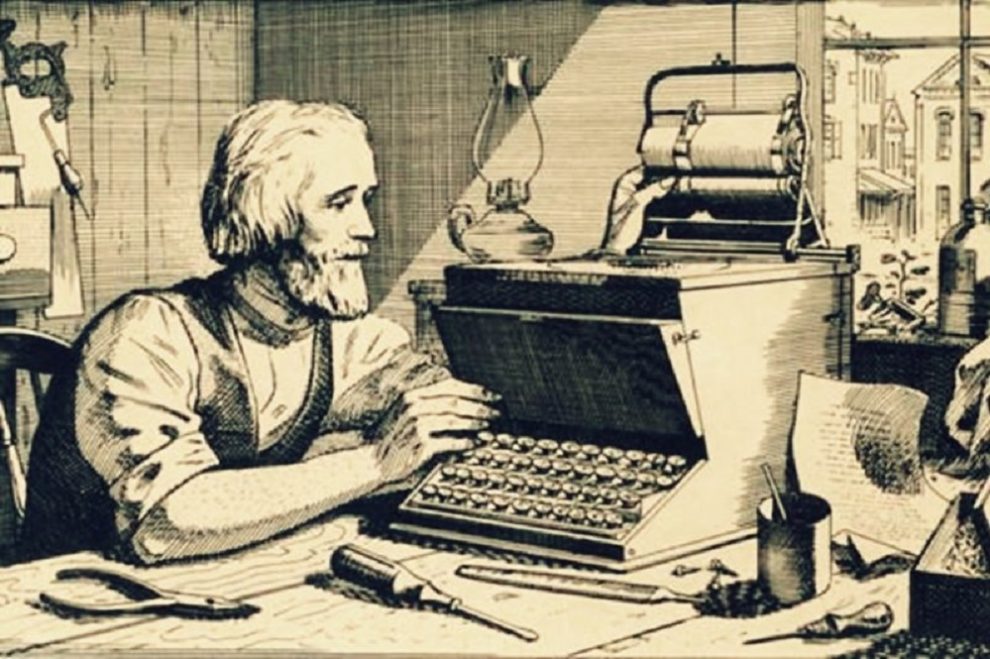 Christopher Latham Sholes is an American inventor who is credited with the creation of the QWERTY format for the keyboards and is also accredited with the creation of the keyboard itself. He is also one of the inventors of the first typewriters in the United States and is also a newspaper publisher and a politician as well. Eh had a much accredited and honored life throughout his tenure as a politician as well as a distinct inventor as well. Christopher Latham Sholes The Inventor of The Keyboard.

Christopher Latham Sholes was born in Mooresboro in Montour Country Pennsylvanian and was an apprentice there for a very long time. After collecting his apprenticeship, he moved to Wisconsin’s and created the much-loved Qwerty format which is still wildly used today as the only method of typing properly.  This has led him to have a lot of fame to his name and is generally considered quite reputed amongst the computing industry as without him people would not be able to type in a particular format as no particular format of typing was preferred over the other.

Must Read: The importance of an Agricultural Science degree

He had w if Mary Jane McKinney and had three children. Typewriters of various format has been invented as early as 1714 in various forms throughout the 1800’s. It is wildly believed that Sholes amongst many others were one of the first people to turn the typewriter into a commercially successful product. As he dabbled in the printing press, it was clear that the typewriter was a major success as it allowed him to publish articles at a much faster speed than his competitors who still used older print technologies. The typewriter was crisp and clean, and the use of the QWERTY format was one of the main advantages he had over his competitors.

Christopher Latham Sholes used the product to his advantage and his invention turned him quite wealthy and rich. He used his power to join politics and rally for a certain typing standard which invented. This specific standard is now wildly used around the world and it is owed to Christopher Latham Sholes for his innovation in terms of creating the keyboard and this specific format.