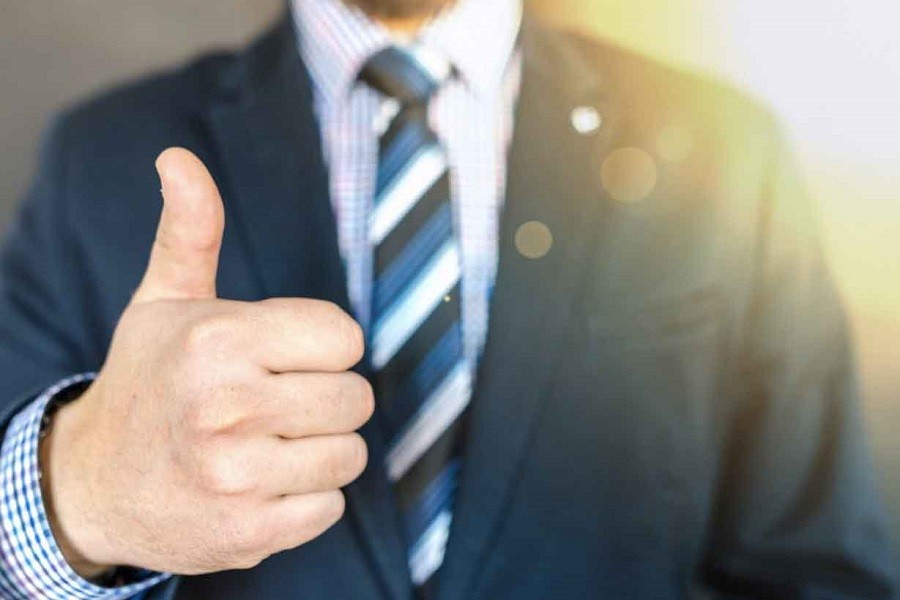 Character and personality traits are very important concepts in the context of work and professional development. The way we are significantly influences, for example, our needs, the preferred style of work and the way we function in a group. For over a dozen years, psychologists and HR specialists have emphasized the role that the knowledge of personality factors plays in choosing the right career path. From the point of view of people who make up project teams, the information about the character traits of the candidates cannot be overestimated. It should therefore come as no surprise that personality and character questions and tests are more and more often used in recruitment processes.

In psychology, personality is defined as the way a person reacts to and interacts with the socio-natural environment. The concept of personality is easier to understand if we compare it to an IT operating system. Just as for a computer, the operating system is a certain module that determines the order and results of specific actions, for a human being, personality is also a system of controlling the psyche – a unique way of thinking, feeling and reacting. Personality plays a very important role in adaptation to environmental conditions, a sense of inner stability, as well as in motivational processes.

The process of developing a personality is very complex. Its greatest intensity occurs during childhood. As is often the case in psychology, it is extremely difficult to find simple cause-effect relationships that determine the acquisition of a specific personality trait. Therefore, it is impossible to indicate with 100% certainty one factor that decided what kind of people we are. It is assumed that the development of specific personality traits is influenced, among others, by genetic factors, relationships with loved ones (the so-called significant persons) and personal experiences. Although personality traits are considered to be unchanging, there are factors that can change them throughout life. These include, for example, therapy and traumatic events.

What are the most famous personality theories?

What could personality traits be?

As we have already mentioned, how many authors, so many ideas for the names of personality traits. From the point of view of professional development, however, it is worth considering for a moment the following constructs derived from Eysenck’s and the Big Five’s theory:

A concept related to personality is character. Although the words “personality” and “character” are often used interchangeably in everyday speech, they are not the same. Personality is a broader concept. Character, in turn, is that part of our personality that has been shaped by the environment (including family home, education, personal experiences). So these are, among other things, the ethical and moral prerequisites of our behavior – all the factors that determine what we consider right and what is wrong. Based on a certain social norm, character traits are divided into positive and negative.

Knowing your own character traits is important in the context of many decisions we make in life. We should take into account the knowledge of our character when choosing studies and profession, when looking for the first job, and in every developmental moment of our career. As questions about positive and negative character traits are asked more and more during job interviews, it is worth paying more attention to this issue.

Questions about our negative character traits are not very pleasant. However, you should be prepared for the fact that they may fall during an interview, and prepare an answer in advance that will prove your self-awareness and work on your own weaknesses.

Some of the negative character traits are:

How can character and personality traits be examined?

Determining your own personality and character traits on your own may not be an easy task. People tend to overestimate their own abilities and attribute to themselves positive qualities that they don’t have. Many people also lack sufficient insight and self-awareness. For this reason, it may be very helpful to use the help of a specialist (e.g. a career counselor, psychologist, coach, business trainer) who, using professional tools, will help you identify positive and negative character traits. People who know you well can also be a valuable source of information about you. It’s worth asking them for feedback.

Professional tools used in the diagnosis of personality and character traits are:

It should be emphasized that only authorized specialists have access to these questionnaires.

How do employers test character traits and personality?

It is more and more common to use tests to check specific character and personality traits in the course of the recruitment process. They can be both paper and electronic questionnaires. There is also special software on the market that allows recruiters to create tests tailored to the requirements of a specific position. The use of tests allows you to select candidates who, due to their personality, have the best chance of being successful in a given job. The questionnaire survey is also an opportunity to get to know the employee better.