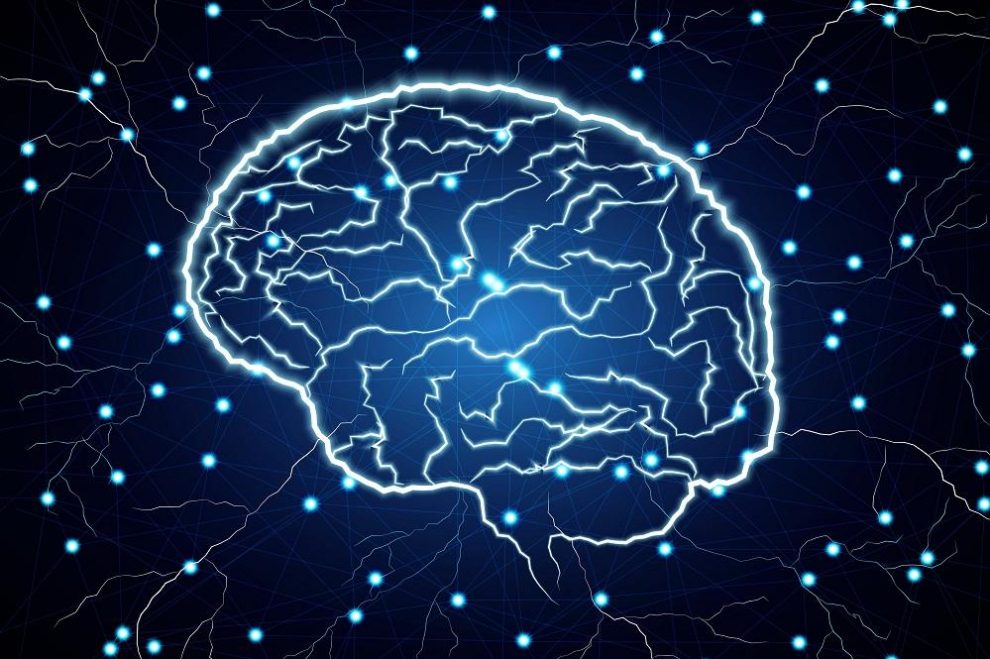 The ability to detect electrical activity in the brain and control that activity will soon bring a breakthrough in medicine and significantly change our society. The very near future can give us technologies that will read minds, be able to heal and change people. Brain stimulation.

Models of electrical activity of the brain can say a lot about a person’s mental state – normal or not. New methods of stimulating specific areas of the brain can treat neurological and mental illnesses and control human behavior. However, as a result of this technological breakthrough, we will face complex ethical issues.

The ability to manipulate the electrical activity of the human brain promises to do for the brain what biochemistry has done for the body. When you go to the doctor, a chemical blood test is used to detect potential diseases. When he shows that his cholesterol level is high, it is a sign of a threat of stroke. Similarly, in experimental research, which will soon become a common medical practice – just a few minutes of monitoring the electrical activity of your brain with EEG (electroencephalogram) and other methods can say a lot about you. They can detect not only neurological diseases, but also mental conditions such as ADHD (attention deficit hyperactivity disorder) and schizophrenia.

Moreover, five minutes of observing the electrical activity flowing through your brain can reveal the relationships within it.

By studying the brain, you can measure your IQ, identify your cognitive strengths and weaknesses, and determine your ability to absorb specific types of information.

The study of electrical activity in a preschooler’s brain can be used to predict, for example, how well a child will be able to read when he or she goes to school.

A neuropsychologist will be able to determine whether learning a foreign language will be difficult for a person due to the presence of weak beta waves in a certain part of the cerebral cortex. Can you imagine how this ability to know the human brain will change education and choice of profession?

Neuroscientist use functional magnetic resonance imaging to decipher what a person thinks. Using machine learning to analyze complex patterns of activity in the human brain when they think about a number or object, read a sentence, experience a certain emotion, or learn a new type of information, researchers can read the brain and know about a particular person’s thoughts and emotions.

Control over the human mind

Controlling the electrical activity of the brain can open up the possibility of treating brain disorders, similar to what has been achieved by electrical stimulation in the treatment of cardiac disorders. By passing electrical or magnetic impulses through the scalp and implanting electrodes in the brain, researchers and doctors can treat a wide range of neurological and psychiatric disorders, from Parkinson’s disease to chronic depression.

But the prospect of “mind control” frightens many, and stimulating the brain to change behavior and treat mental illness has a sad history.

A Spanish neuroscientist used brain stimulation on monkeys, humans, and even bulls to understand how to control their behavior by pressing buttons on his radio-controlled device that fed electrodes implanted in the brain. Delgado tried to control his movements, change his thoughts, evoke memories, anger and passion. Delgado’s goal was to get rid of deviant behavior by stimulating the brain and create a “psychocivilized” society.\

Must Read: Battlefield with two new teaser from secret trailer

The prospect of controlling the human brain with electrical stimulation is a worrying fact for many, but modern treatments for mental and neurological disorders are insufficient. Neurological and psychoactive drugs affect many different nerve circuits in addition to the target, causing a wide range of side effects. Not only the brain but also every cell in the body that interacts with drugs can be affected.

At present, drugs that are available for the treatment of mental illness and neurological conditions are not always effective and are often prescribed by trial and error.

Psychosurgery is also known to have a tragic history of abuse. Moreover, while any surgeon faces the threat of losing a patient on the operating table, neurosurgeons face the unique risk of saving a patient’s life but losing a person

Surgical removal of brain tissue can leave patients with physical, cognitive, or mental disorders. There is a risk of damage to healthy tissue.

Instead of pumping the whole brain with drugs, it makes a lot more sense to stimulate a neural circuit that is not working properly – stimulating the brain in action. After the success of deep brain stimulation in the treatment of Parkinson’s disorder, doctors now use the same method to treat a wide range of neurological and psychiatric diseases.

But they often do so without the necessary scientific understanding of the disorder at the neural circuit level. This is especially true of mental illness, which is poorly represented in animals used in research. Doctors do not fully understand how electrical stimulation works to help patients. The necessary knowledge of where to place the electrodes or what force and electrical stimulation scheme to use is not always available. Doctors actually do experiments on their patients, but they continue to do so because it helps.

What technologies are next?

Can alter nerve activity without implanting electrodes in the brain to treat neurological and mental illnesses and improve mood and mood. New methods of precise brain stimulation are being developed. Electrical stimulation is known to be inaccurate.

In experimental animals, very precise brain stimulation can be achieved with the help of optogenetics. This method uses genetic engineering to insert light-sensitive ion channels into specific neurons to very accurately control their firing using a laser that enters the brain via a fiber optic cable.

Applied to humans, optogenetic stimulation could treat many neurological and psychiatric disorders by closely monitoring specific nerve circuits. However, the use of such an approach in humans is not considered ethical.

And in the historical context of ethical failures and concerns that curtailed brain stimulation research a decade ago, we may find it unethical to deny help to people suffering from severe mental or neurological disorders.

Outcome in optogenetic or electrical stimulation of their brain. New opportunities to directly control and manage the electrical activity of the brain raise ethical questions about modern technologies that did not exist before. But the gin had already flown out of the bottle. And we need to get to know him better. 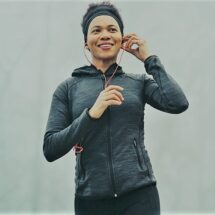 Get in shape with these gadgets 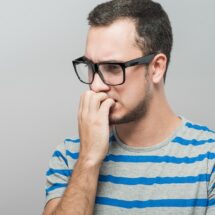 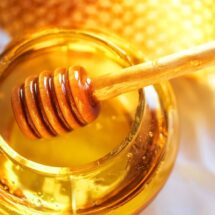 When can honey be given to children without risk – Is honey good? 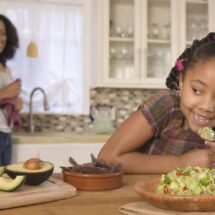