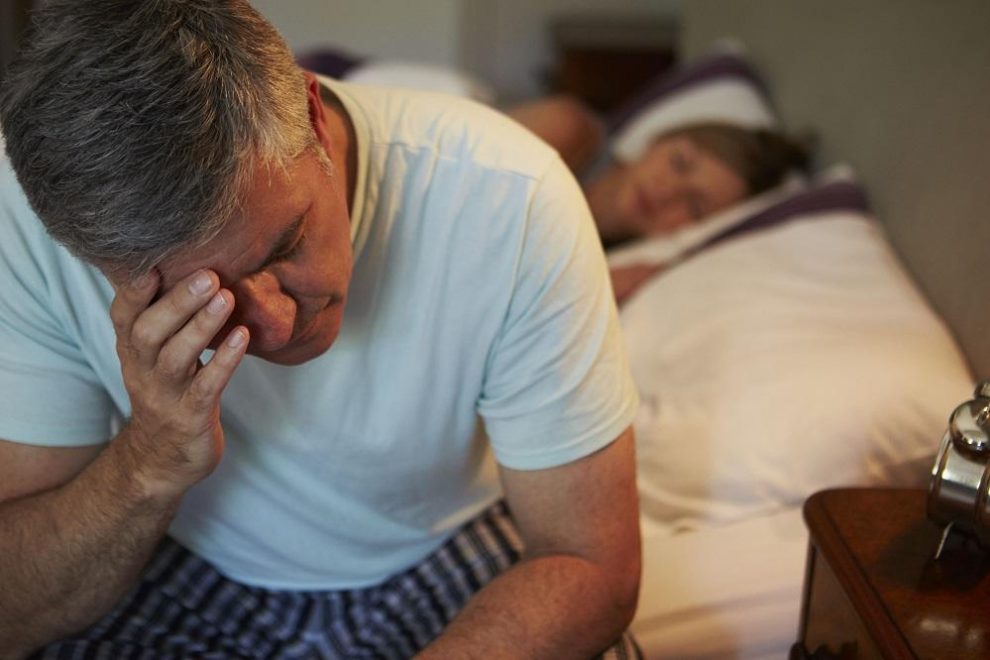 It is becoming increasingly clear that bad gut bacteria play an important role in human health and, depending on diet and other factors, can repair or damage them. A new study from Japan links gut bacteria to sleep quality, finding that people with confused profiles – such as recent antibiotic use – may experience insomnia.

The study comes from the University of Tsukuba, where researchers examined the effects of antibiotics and changes in gut bacteria on sleeping with mice. A group of mice was given a strong antibiotic for a week to kill gut bacteria. A different group of control mice did not receive antibiotics.

It should be noted that gut bacteria play an important role in the breakdown of food into metabolites, a profile that is significantly different in the antibiotic-treated mice than in the control mice. Among other things, the mice were deficient in about 60 common metabolites.

When analyzing metabolites and their role in the body, researchers found that antibiotics primarily affect processes involved in the production of neurotransmitters. The mice given the antibiotics turned out to have low levels of vitamin B6, which plays a role in the production of neurotransmitters, and high levels of tryptophan.

Must Read: Digital detoxification is not a mental health solution

Tryptophan is a precursor to the neurotransmitter serotonin, which is close to zero in these mice despite high levels of tryptophan. The results suggest that antibiotics can cause changes in the body that impair the passage of tryptophan to serotonin.

The study found that the antibiotic-induced changes that cause serotonin deficiency spread, disrupt sleep, and lead to sleep problems. Researchers suggest that changing diet to change the profile of gut bacteria could lead to changes that help resolve sleep problems – although this, of course, depends on the cause of poor sleep quality. Reuters 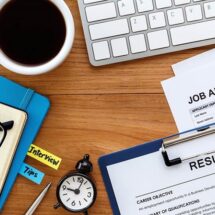