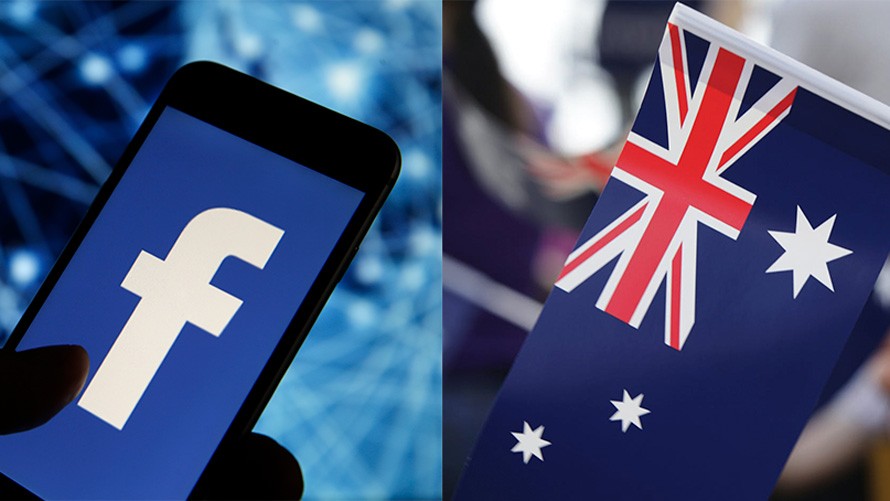 The Australian government has announced that it will no longer run ads on Facebook. This intensifies the dispute between the government and the Internet company over a planned media law. Australian Health Minister Greg Hubt has announced that the start of the vaccination campaign against the corona virus will also be advertised on the Internet – just not on Facebook. The confrontation between the government in Canberra and the US media company is entering the next round. Australia stands up to Facebook.

The trigger for the dispute is a planned law to regulate the digital news market. With the new law called “Media News Barging Code”, the Australian government wants to make Facebook and Google pay the Australian media companies usage fees for the distribution of their journalistic content. As a result, part of the advertising revenue from Facebook and Google is to be passed on to the publishers. The bill provides for fines in the billions for violations.

Must Read: USA mourn half a million deaths

Facebook blocks Australian news content The bill was passed by the Australian House of Commons last week. The vote in the Senate is scheduled for the end of this week. In response to the planned media law, Facebook has been blocking access to journalistic news units in Australia for days. The government has already negotiated a possible solution to the conflict with Facebook boss Mark Zuckerberg.