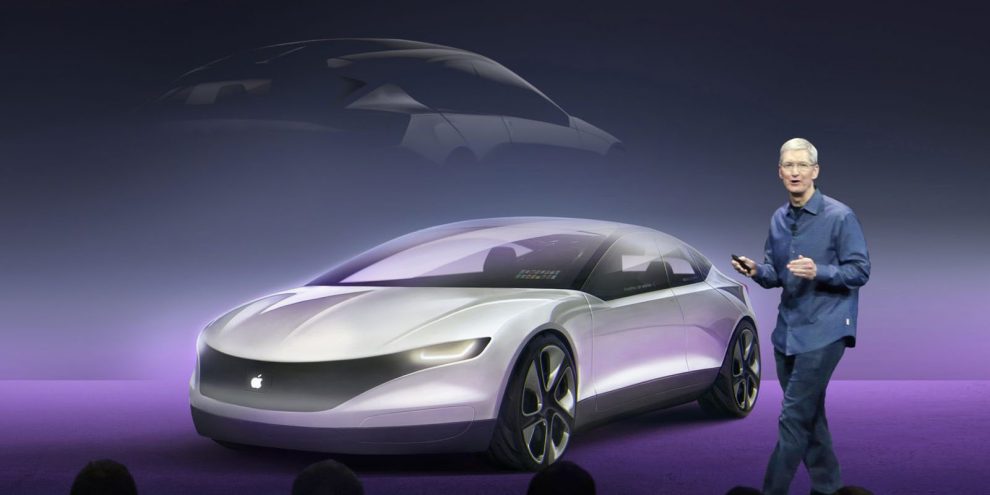 Apple Inc is now going to be producing self driving cars. It has already been working and patenting self driving technology and is now targeting 2024 to produce a vehicle that is meant for passenger with its own new Apple patented breakthrough battery technology. Apple’s general automotive efforts are known as Project Titan. They started to make their own vehicle back in 2014 and have kept working on the project in secret. Apple has also started designing its own self driving software as well as incorporating their hardware to produce the first car. Apple to produce cars by 2024.

Doug Field is an Apple veteran who had worked at Tesla prior to rejoining Apple. He fired almost 190 people from the team in 2019 and completely restructured the entirety of Project Titan. Now in 2020, Apple has now progressed so fast that it aims to start building a vehicle for passengers. It aims to make robot taxis with a focus on self-driving.

Must Read: Leaks suggest that Samsung Galaxy S21 might be priced different

Apple is also designing its own line of electric batteries that will apparently drastically reduce the cost of batteries while also increasing the range of the vehicles which will be extremely innovative and will lead to batteries being introduced in more budget oriented cars due to the reduction in price and overall increase in efficiency. Apple is a company that has worked on consumer electronics. Therefore, it would come as a huge surprise to most individuals that Apple will have to completely draft a new supply chain.

Moreover, it is also unclear as to what company would actually assemble a car branded by Apple. After this news has come out, Apple’s shares have increased by 1.2% whilst Tesla has had a reduction in shares. Apple will also be using its own LIDAR units which are used for AR scanning.

Apple is planning to make a mon cell design battery that bulks up the individual cells in the battery and will free up the battery pack by removing modules and pouches that hold battery materials. This will be an extremely innovative design and will bring Apple into the big leagues of automotive makers.