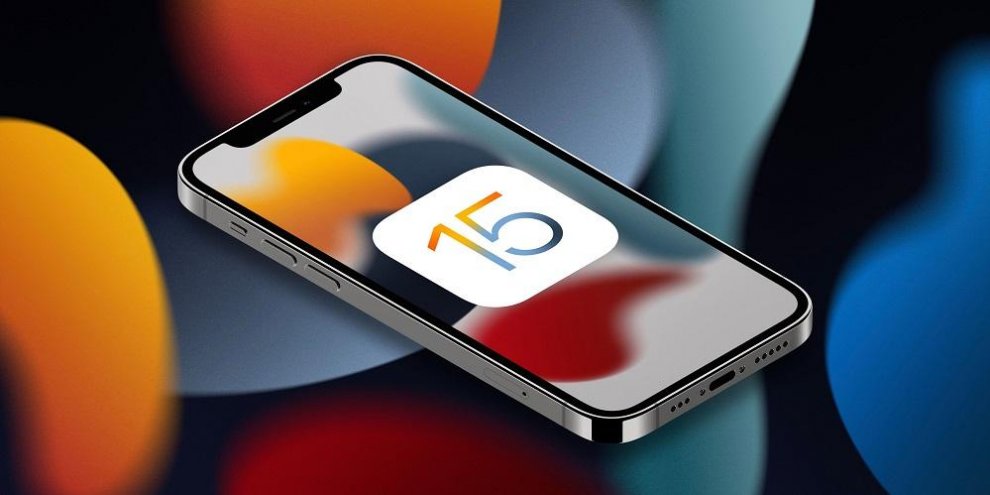 After months of betas, Apple is finally releasing their full iOS 15 and iPad OS 15 updates on the 20th of September. Changes include improvements over notifications, FaceTime, and redesigns over the Safari browser. Focus mode will also be making it’s way with the update, this feature enables select apps and notifications during certain times of the day. It’s a way for Apple to organize your schedule by trying to eliminate unnecessary distractions. For instance, if you’re working between 9am to 5pm, and that work doesn’t involve checking social media notifications, then Focus mode will keep you from seeing those notifications until after 5pm. Apple confirms iOS 15 and iPadOS 15 on September 20.

iPadOS 15 will also be bringing app library and widgets, as seen from their iPhone counterparts. These allow better customization and organization in the iPad, especially as the number of apps grow. SharePlay, a feature that will let you co-watch with friends, will arrive later as another update.

Other security features include Hide My Email, which generates a temporary email name to prevent others from seeing your actual personal email. It’s important to keep personal emails private after all, being a key to your digital life.

The iPad is a touchscreen tablet PC made by Apple . The original iPad debuted in 2010. Apple has three iPad product lines: iPad, iPad mini and iPad Pro. … They run Apple’s iOS mobile operating system and have Wi-Fi connectivity with optional 4G capabilities. Reuters